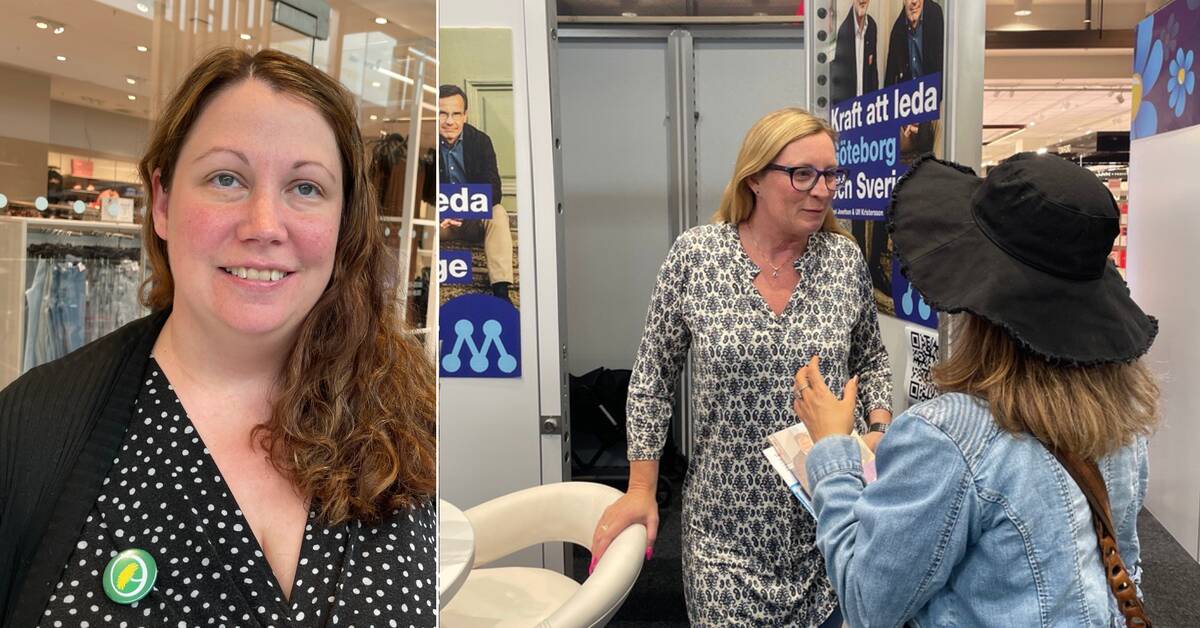 Recently, there have been suggestions from L nationally about language testing two-year-olds, and M in the Stockholm region has proposals for ADHD screening in vulnerable areas.

The Green Party believes that it creates anxiety among their voters in the Västra Götaland region, where they govern with the bourgeois parties.

Now the party draws red lines both to the right and to the left.

- We completely rule out cooperation with SD, but otherwise we want to cooperate with them where we can get the greenest policy through.

But there are some things we do not compromise on and these are the red lines we present now, says Madeleine Jonsson (MP), group leader in the Västra Götaland region.

But there are also investments that will be required to rule together.

We will also not enter into a collaboration with anyone who does not want to invest in women's health care and climate solutions, says Madeleine Jonsson.

See the MP's group leader in the region being questioned about where the red lines are for both the bourgeois and the left bloc in the clip above.