The Director General of the International Atomic Energy Agency (IAEA) announced Monday morning that a mission is en route to the Ukrainian nuclear power plant in Zaporizhia, target in recent… 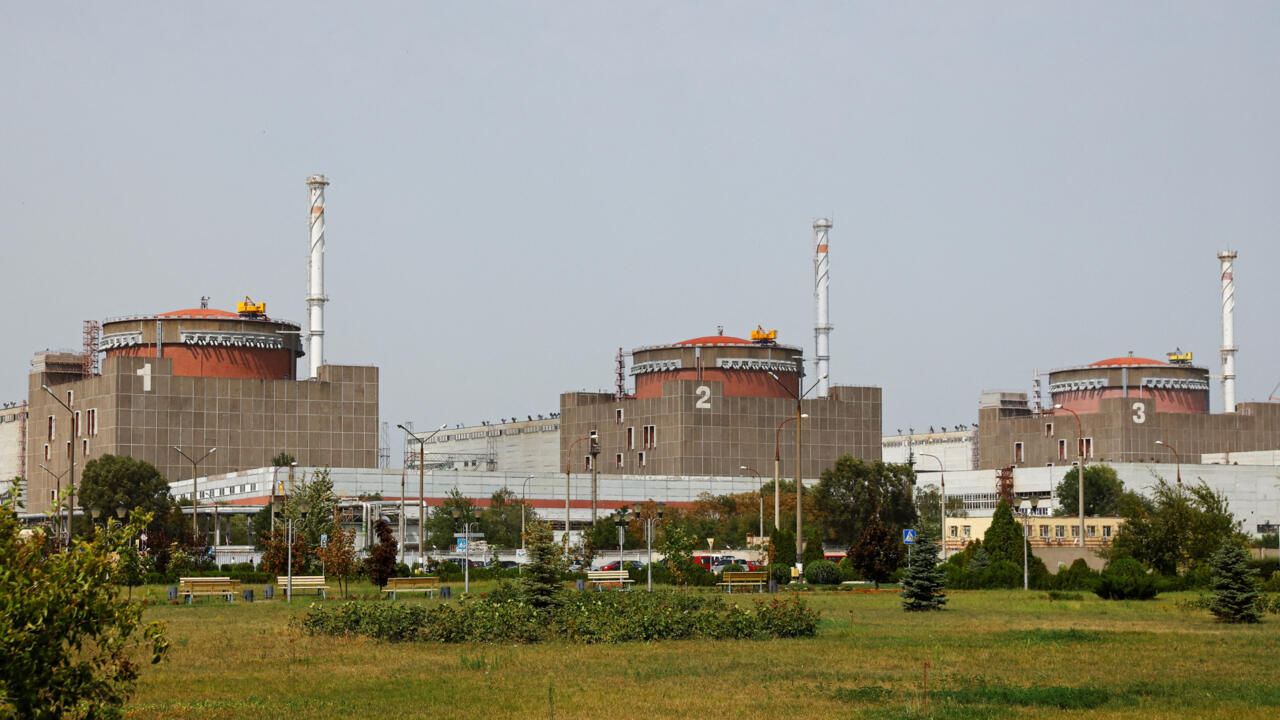 The director general of the International Atomic Energy Agency (IAEA) announced Monday morning that a mission is en route to the Ukrainian nuclear power plant in Zaporizhia, the target in recent weeks of strikes raising fears of the risk of a major accident. .

The day has come, the IAEA mission to Zaporizhia is now on its way.

,” wrote Rafael Grossi on Twitter, adding that the mission would arrive there “

In a photo accompanying his message, the head of the IAEA poses with a team of ten people, wearing caps and vests with the logo of the UN body.

The day has come, @IAEAorg's Support and Assistance Mission to #Zaporizhzhya (ISAMZ) is now on its way.

We must protect the safety and security of #Ukraine's and Europe's biggest nuclear facility.

Proud to lead this mission which will be in #ZNPP later this week.

Rafael Grossi had been asking for several months to be able to go to the scene, warning of the “

The Zaporizhia plant, where six of Ukraine's 15 reactors are located, was taken by Russian troops in early March, shortly after the invasion began on February 24, and is near the frontline in the south.

kyiv and Moscow accuse each other of carrying out bombings near the complex, near the town of Energodar, on the Dnieper River, and thus putting the site in danger.

The Ukrainian operator Energoatom warned on Saturday of the

and fires after new strikes.

In recent weeks, Zaporijjia crystallizes the concerns of Westerners.

The UN has called for an end to all military activity in the surrounding area.

Initially, Ukraine feared that such a visit would legitimize the Russian occupation of the site in the eyes of the international community before finally supporting the idea of ​​an IAEA mission.

" situation, President Volodymyr Zelensky had urged the UN nuclear police on Friday to send a team as soon as possible.

Between Thursday and Friday, the plant and

its six reactors of 1,000 megawatts each were "

from the national grid due to damage to the power lines, according to Kiev, before being reconnected and restarted.

Vladimir Putin has accepted the organization of a mission passing "

" and not through Russia, which he previously demanded, the French presidency had indicated in mid-August after a telephone interview.

War in Ukraine: Volodymyr Zelensky evokes the danger around the Zaporizhia power plant

Ukraine: risk of "spray of radioactive substances" at the Zaporizhia nuclear power plant

"We must try to stabilize the situation" in Zaporijjia, says Rafael Grossi, director of the IAEA