Thomas Pesquet: "several" European astronauts have a chance to go to the Moon

French astronaut Thomas Pesquet “will watch with great attention” the next manned flights of the Artemis mission to the Moon, believing he has “a voice in the chapter” to apply,… 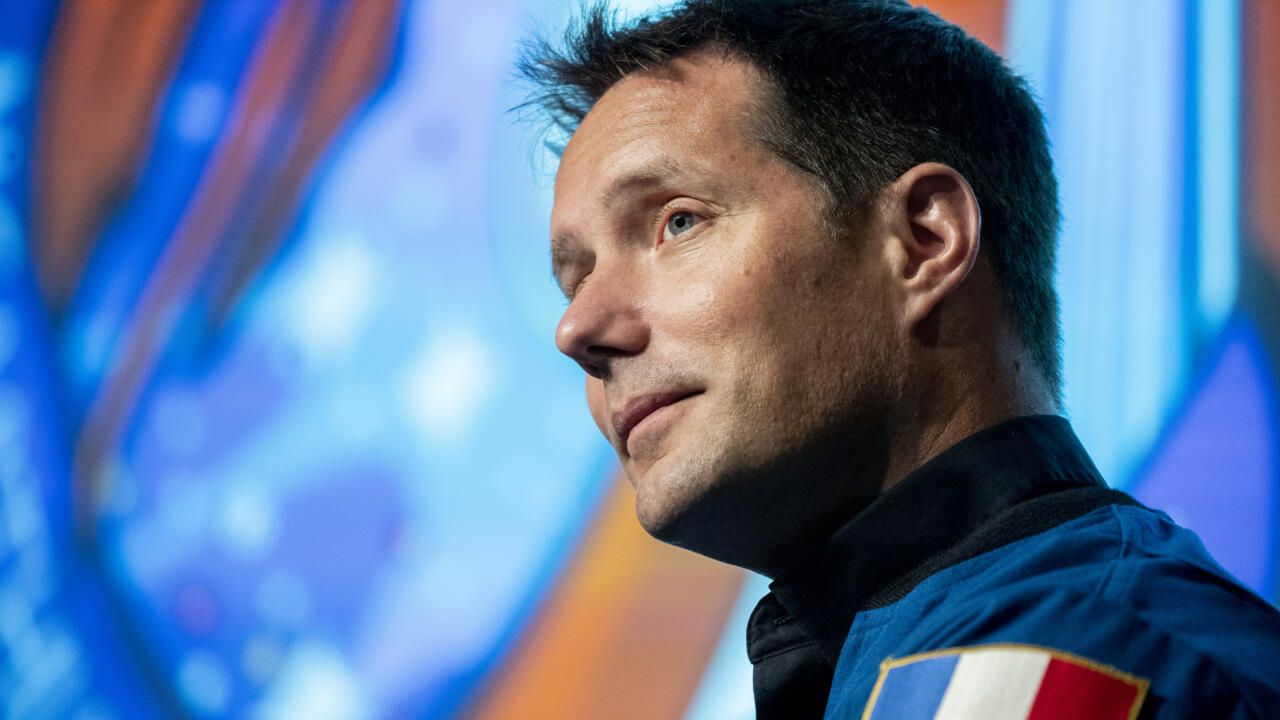 NASA's new rocket is due to take off Monday from Florida for the moon, for the first time in 50 years.

The Orion capsule, tested without a crew, will be propelled into orbit around the Moon, in order to verify that the vehicle is safe to embark astronauts.

Asked if he had a chance of taking off for the Moon during the next mission, Thomas Pesquet replied "the 2 no, but from the 3, Europe will have a say in the matter".

Artemis 2 will carry astronauts to the Moon in 2024, without landing there.

An honor reserved for the crew of Artemis 3, in 2025 at the earliest.

NASA then wants to launch about one mission per year.

"We will have flights for European astronauts, clearly me and my colleagues will watch this very carefully and then we will imagine ourselves in this capsule," he said.

Among the European astronauts, "we are a few to have a say" to "candidat", but "it will depend on the director general of the ESA (the European Space Agency, editor's note), on the member countries, we will see ", he added.

The Moon, "it's a little bit the Grail today, and tomorrow it will be Mars", explained Thomas Pesquet, noting that "if we could go directly to Mars, (...) we would do it" because " the scientific interest is greater".

“But we are not in a position to go there” and “we have to go and repeat our ranges on the Moon”.