Putin signed a decree on the indefinite stay of citizens of Ukraine, LPR and DPR in Russia

Russian President Vladimir Putin signed a decree according to which citizens of the Lugansk and Donetsk People's Republics and Ukraine can stay on the territory of the Russian Federation indefinitely. 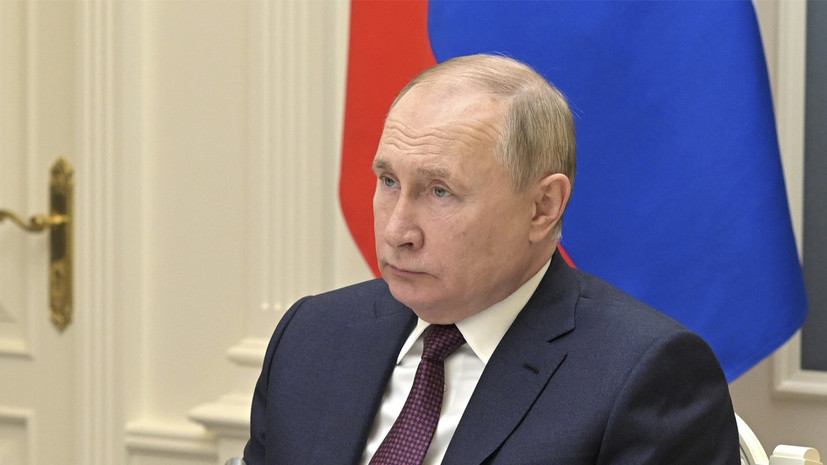 According to the text of the document, the condition for this is the passage of mandatory fingerprinting, medical and photo examinations by the indicated persons.

In addition, citizens of the mentioned states will have the right to work on the territory of Russia without obtaining a labor patent or work permit.

Earlier, the press center of the Ministry of Internal Affairs of Russia reported that citizens of Ukraine, the DPR and LPR can apply for temporary residence or for a residence permit on expired documents.

In July, Deputy Chairman of the Security Council of Russia Dmitry Medvedev, at a meeting with migrants, noted that if the special operation in Ukraine continues until autumn, the terms of the stay of refugees in Russia will be extended.