European military aid to Ukraine could soon take the form of a training mission for the Ukrainian army. Nothing is decided yet, but the idea is clearly defended… 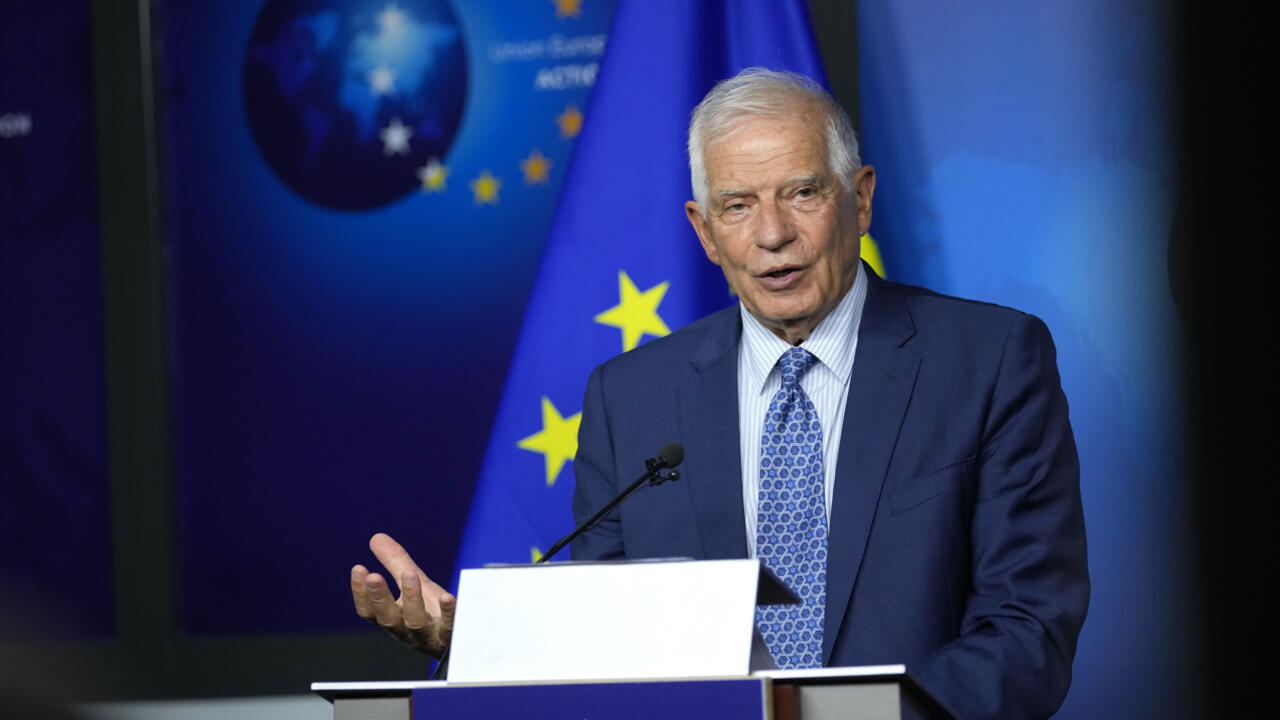 The High Representative of the European Union for Foreign Policy, Josep Borrell, in Brussels on August 18, 2022. AP - Virginia Mayo

European military aid to Ukraine could soon take the form of a training mission for the Ukrainian army.

Nothing is yet decided for the moment, but the idea is clearly defended by the commission.

The European executive wants to provide training and assistance to the Ukrainian army in a war that looks set to last on the borders of the Union.

According to Josep Borrell, this military mission would extend, on a European scale, bilateral aid already granted by certain Member States which provide Ukraine with military equipment and training in its use.

For the High Representative of the EU for foreign policy, it is the very nature of the Ukrainian conflict which justifies the creation of such a mission.

It seems reasonable that a war which lasts and which seems to be going to last requires an effort not only in terms of supplying equipment, but also training and helping to organize the army, and that is what is under discussion between the Member States,

This will be the subject of a political discussion next Monday in Prague within the Council of Defense Ministers.

And I hope it will be approved

The details of this possible future deployment are not yet known.

We do not know what the exact form will be or how many European soldiers will be mobilized, this will be part of the discussions between the member countries.

What is certain is that the European Union would not intervene directly in the field of war, Josep Borrell assured him.

Assistance and training would take place in neighboring countries of Ukraine, so that the European Union does not appear as a co-belligerent.