The expert: That's how serious the security flaws in iPhones are

Vulnerabilities in the company Apple's products increase the risk of attacks. Marcus Murray, IT security expert, points out that most people don't need to worry at the moment. - At the same time, it is important that you update your phone, otherwise you could suffer a major attack later, he says. 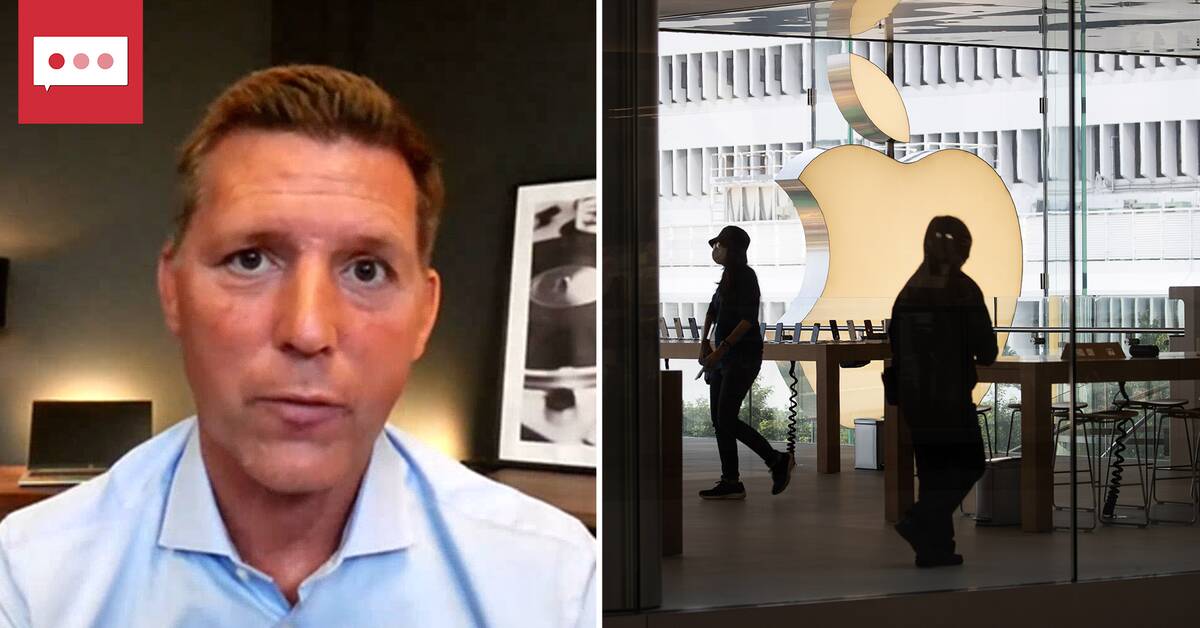 The electronics company Apple warns of two vulnerabilities in iPhones, Mac computers and iPads that allow attackers to get into the products and take control of them.

According to Marcus Murray, IT security expert at the company Truesec, Apple is usually not very transparent with information about either vulnerabilities or attacks against its platforms.

- But it has been admitted that there are reports out there where it has been proven that there have been attacks based on these vulnerabilities, he says.

The majority of those who use an Apple product do not need to worry about attacks, says Murray.

- It is probably people who have a very high value or interest - leaders of a state, politicians, journalists or dissidents - who may have been exposed to this.

Hear IT security expert Marcus Murray about Apple's security flaws in the clip above.