In Chad, the inclusive and sovereign national dialogue began this Saturday, August 20, at the Palace of January 15, in Ndjamena. This long-awaited dialogue should lay the groundwork for a new Chad, in… 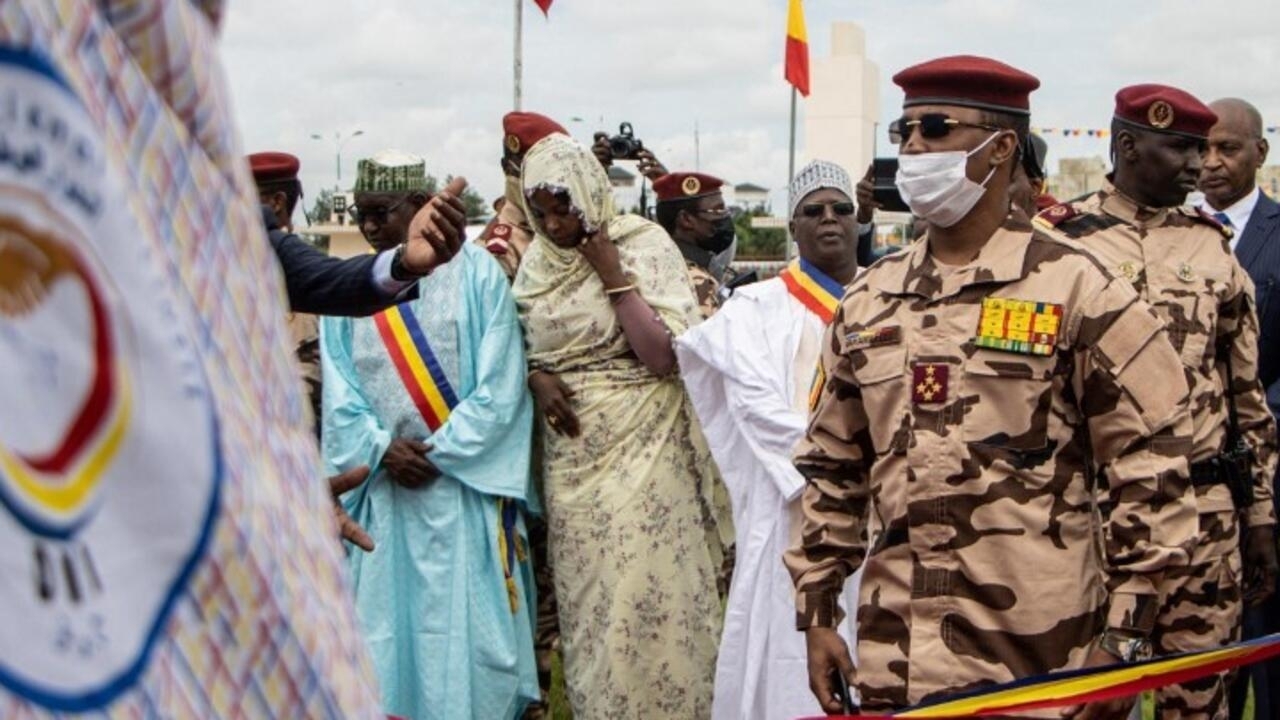 The transitional president of Chad, Mahamat Idriss Deby inaugurates the statue of peace, forgiveness and reconciliation at the palace of January 15 on the occasion of the opening ceremony of the national inclusive dialogue, in Ndjamena, August 20, 2022 AFP - AURELIE BAZZARA-KIBANGULA

In Chad, the inclusive and sovereign national dialogue began this Saturday, August 20, at the Palace of January 15, in Ndjamena.

This long-awaited dialogue should lay the groundwork for a new Chad, following debates between the military authorities of the Transition on the one hand, the rebel groups, political parties and civil society on the other.

With our special correspondent in Ndjamena,

The inclusive national dialogue will bring together, for several weeks, representatives of civil society, politico-military groups and traditional political parties in order to consensually put Chad back on democratic tracks.

During the inaugural ceremony, the President of the Transition, General Mahamat Idriss Déby asked forgiveness on behalf of his father, Idriss Déby Itno, and on behalf of all his predecessors.

He also insisted on the decisive nature of the dialogue for Chad.

In front of nearly 1,400 participants, from political parties, ex-rebels or even youth and civil society, Mahamat Idriss Deby Itno appealed to opponents who still refuse to participate in the inclusive national dialogue and gave the main orientations of the upcoming debates for "

a Chad in peace

Chad resolutely turned towards the future

I dream of the rebirth of a Chad resolutely turned towards the future.

I dream of a prosperous and modern Chad where everyone has their place and enjoys the same privileges.

I dream of a Chad where a woman has the same chances as a man to build her future.

For the child – especially the little girl – she has the right to a quality education.

I dream of a Chad where social justice is not an empty word, but a real reality where vulnerable people feel protected and proud to belong to society, a country where the diya is prohibited

He also welcomed the help of the country's partners, asking them to continue their support.

I am convinced that the invaluable contribution of our partners will not fail us for the rest of the process.

Mahamat Idriss Deby Itno's speech was preceded by that of

The Chairperson of the African Union Commission first regretted the absence from this dialogue of several political parties and rebel groups, while specifying that it was not too late to join it.

Applause rang out when he concluded his speech by saying that “

no community, group or political party can claim to govern this country alone

After this inaugural ceremony of the sovereign national dialogue, the debates will not really start until next Monday.

Indeed, the organizers will first use Sunday to prepare the great hall of the Palace for this effective start of the dialogue which will begin on Monday and in an effective way.

Rules of procedure will also be adopted, as they are necessary for the establishment of a presidium.

And then, of course, major issues will be addressed such as the form of the state, the opening of the army and the integration of the rebels into this army, as well as the thorny question of the ineligibility of members of the Transition.