“The only right decision”: Shoigu said that Russia launched a special operation because of unacceptable threats to its security

In Ukraine, unacceptable threats to the security of Russia have formed, which is why it was decided to launch a special military operation. This was stated by the head of the Russian Defense Ministry Sergei Shoigu. He stressed that for eight years the Kyiv regime had committed egregious crimes against the inhabitants of Donbass, and NATO had begun the military development of Ukrainian territory. As the minister noted, under these conditions, the Supreme Commander-in-Chief made the only right decision to start a special operation. 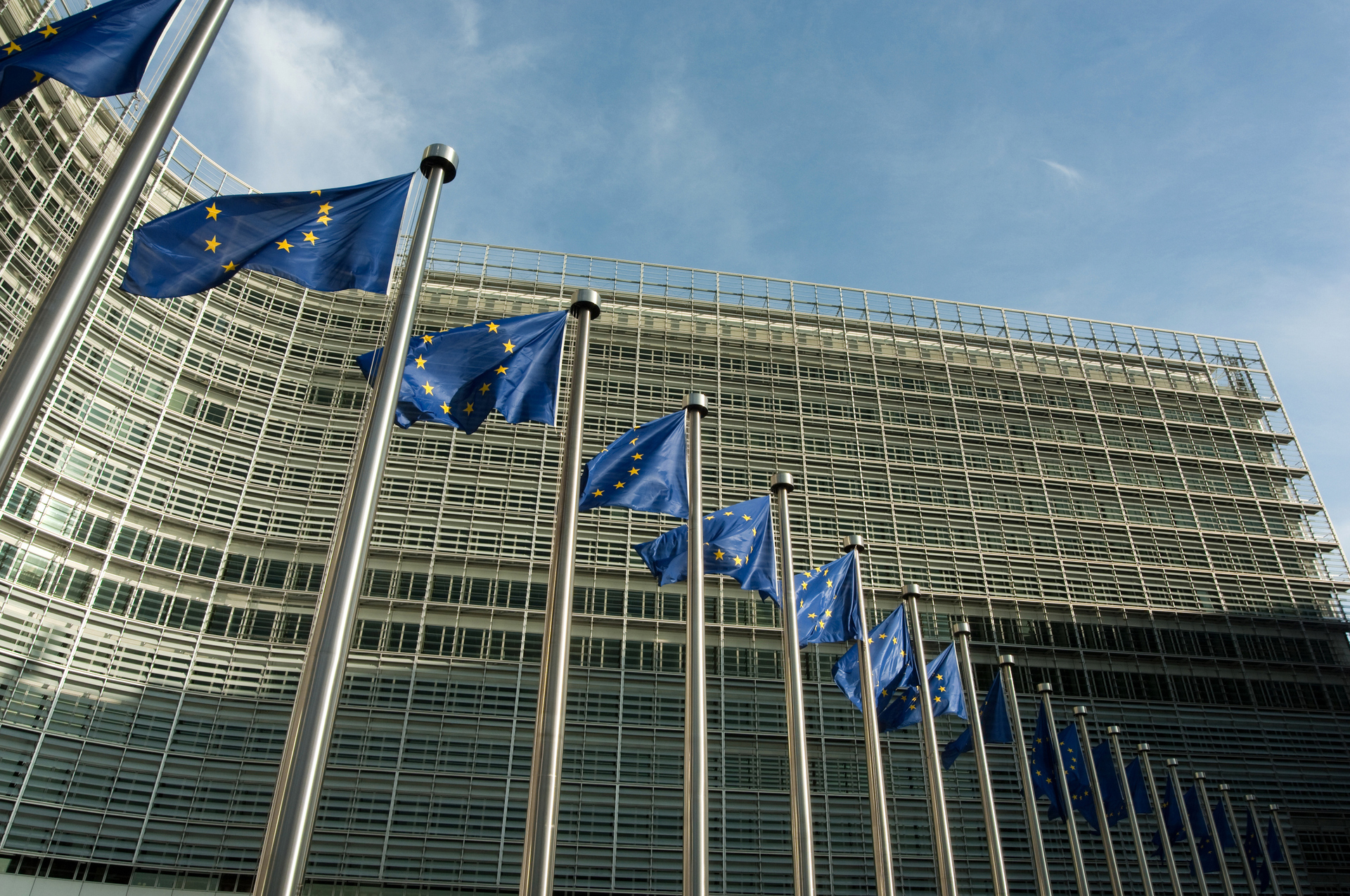 The head of the Russian Defense Ministry, Sergei Shoigu, said that the decision to conduct a special military operation in Ukraine was made because of unacceptable threats to Russia's security.

He spoke about this during the plenary session of the First International Anti-Fascist Congress on Saturday, August 20.

Shoigu recalled that for eight years the Kyiv regime had committed egregious crimes against citizens of the Donetsk and Lugansk People's Republics.

At the same time, the military development of the Ukrainian territory by the North Atlantic Alliance began.

All this has created unacceptable threats to Russia's security," the minister said.

In this regard, Shoigu continued, the Supreme Commander “made the only right decision” by launching a special operation, the main task of which was to protect the inhabitants of Donbass from genocide by Ukraine.

As Vladimir Putin emphasized during his visit to Turkmenistan at the end of June, Russia's decisive actions to protect its own interests were largely dictated by the position of Western countries.

“The fact that they have been preparing for some kind of active actions against us since 2014 is not news to us.

This is what explains our resolute actions to protect our own interests.

They have long needed some kind of external enemy, around the threat from which they could unite allies around themselves.

I am talking primarily about the States,” the Russian leader noted.

At the same time, Shoigu drew attention to the fact that at the beginning of the special operation, the Russian military faced the “inhuman tactics of Ukrainian formations”, which use civilians as human shields and use civilian infrastructure for their own purposes.

Also on russian.rt.com Selective blindness: what is behind the Amnesty International report on violations of humanitarian law by Ukrainian troops

“Suffering defeat on the ground and retreating, they purposefully destroy everything around, so long as there is nothing left for civilians.

As the minister noted, this is partly due to the composition of the Ukrainian army, in which, after the coup d'état in 2014, nationalist battalions were formed, "professing the idea of ​​neo-Nazism, racial intolerance towards everyone they consider to be non-Ukrainians."

The fact that the actions of the Armed Forces of Ukraine pose a threat to the civilian population and are contrary to international law was also reported by the human rights organization Amnesty International.

In early August, the organization published a report in which cases were recorded when the Armed Forces of Ukraine posed a threat to the civilian population.

The document reported that the Ukrainian military violated the rules of engagement by placing weapons in schools and hospitals.

“The Russophobic idea is being promoted from the high European stands”

Shoigu also called the initiative to introduce a ban on entry into the EU countries for Russians a manifestation of Nazism.

“Today we are witnessing another vivid manifestation of Nazi policy, when the Russophobic idea is actively promoted from the high European stands to ban all Russian citizens from entering the EU countries,” the minister said.

He added that the fundamental principles of the world order, the legal and political assessments of the Nuremberg Tribunal are increasingly being ignored and revised by individual countries, in particular by a number of the Baltic states.

“In Estonia and Latvia, marches of SS legionnaires have become traditional, monuments and obelisks are being erected to war criminals.

Nazi slogans and appeals are openly heard on the streets of Lithuanian cities,” Shoigu said.

Recall that the initiative to introduce a ban on entry into the EU for Russians was made by Estonia.

On August 17, the corresponding idea was expressed by the head of the Estonian Foreign Ministry Urmas Reinsalu.

Soon, Finland also announced that the government would limit the issuance of tourist visas to Russians to 10% of the current volume.

Later, Estonia also announced that it would propose to the European Commission to introduce another, the eighth package of sanctions against Russia.

On August 19, the Estonian Foreign Ministry stated that they consider it appropriate to extend sanctions on travel of Russian citizens through Europe.

According to subsequent speeches by representatives of EU member states, the association does not have a unified position on the issue of issuing visas to Russians.

In particular, adviser to the President of Lithuania Asta Skaisgirytė spoke about this.

She noted that the effectiveness of this measure is doubted in Germany and in a number of countries in southern Europe, where there is a question of restoring the tourism sector after the pandemic.

At the same time, the European Commission announced that they intend to coordinate the actions of the EU member states in the field of visa restrictions.

According to EC representative Anita Hipper, the states that have already approved visa restrictions did not completely stop visa activities, documents are issued “for humanitarian reasons”.

At the same time, she confirmed the information that visa restrictions for all Russian citizens will be discussed at an informal meeting of EU foreign ministers in Prague at the end of August.

The Russian Foreign Ministry admitted that the EU will indeed decide to stop issuing Schengen visas to Russians.

This was announced on August 18 by Ivan Nechaev, deputy head of the press and information department of the Russian Foreign Ministry.

“We cannot rule out the full-scale adoption of such discriminatory decisions both at the EU level and by individual states, even in the absence of a pan-European consensus,” he said during the briefing.

The representative of the Ministry of Foreign Affairs emphasized that these steps will not remain without a proper response from the Russian side.