British Foreign Secretary, candidate for prime minister Liz Truss said she intends to call Russian President Vladimir Putin for a conversation during the G20 summit in Indonesia in November. 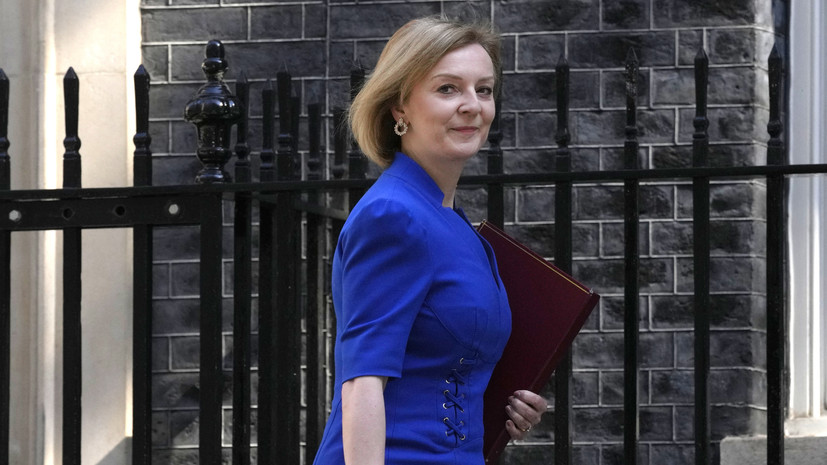 This was reported by Bloomberg.

It is noted that representatives of Truss on Friday, August 19, confirmed that she adheres to this position after Indonesian President Joko Widodo announced Putin's plans to visit the G20.

In July, Truss announced her readiness to meet with the Russian president at the G20 summit if she was elected Prime Minister of Great Britain.

Assistant to the Russian President Yuri Ushakov said that the format of Russia's participation in the G20 summit will be determined immediately before the trip.