The relocation of the runway completed in Linköping

The runway at Linköping/Saab Airport has been moved 600 meters east. The idea is, among other things, to provide less noise and more space to build on in the city. 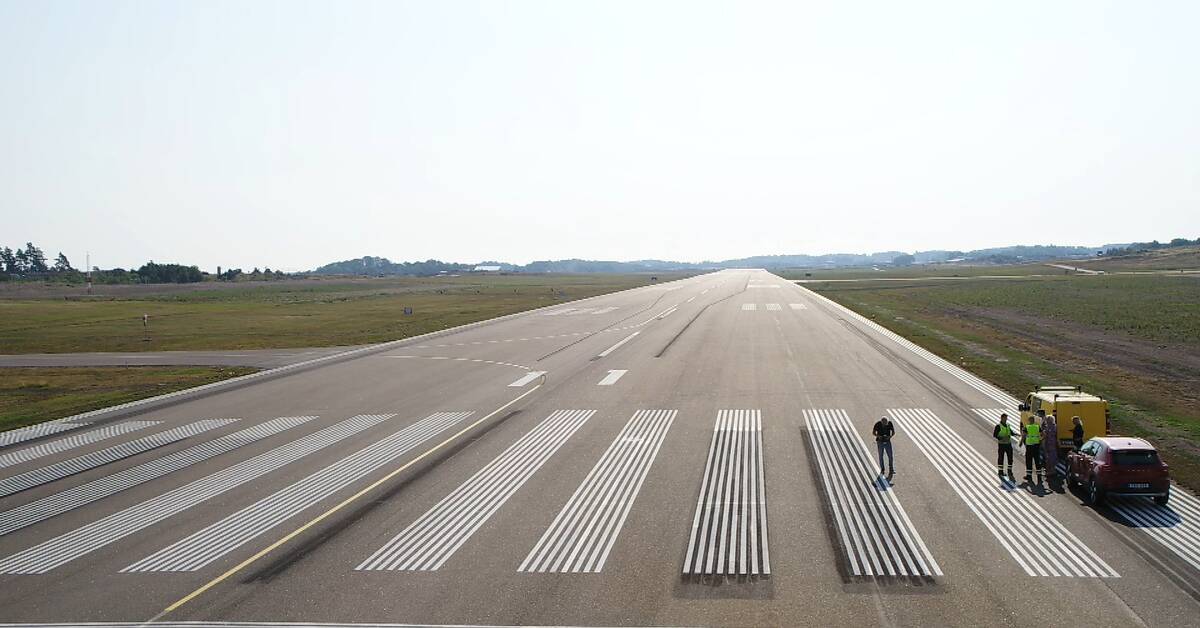 Linköping municipality plans, like many other cities, for expansion of the city.

So far the airport has been in the way.

Therefore, the entire runway has been moved 600 meters east.

With the move, not only will there be more space for the city, but the noise will not reach over the city in the same way as today.

The construction is now complete and on Friday morning the "new" course was inaugurated.

When the runway is moved anyway, they take the opportunity to build so that it better complies with today's regulations, which should make it possible to receive larger aircraft.

National highway 35 had to be redrawn due to the track relocation and has now been given a new route.

At the start, the company at the airport was not called Saab but ASJA, the Aeroplan department of the Swedish Railway Workshops.