The most massive star in the Universe doesn't weigh that much 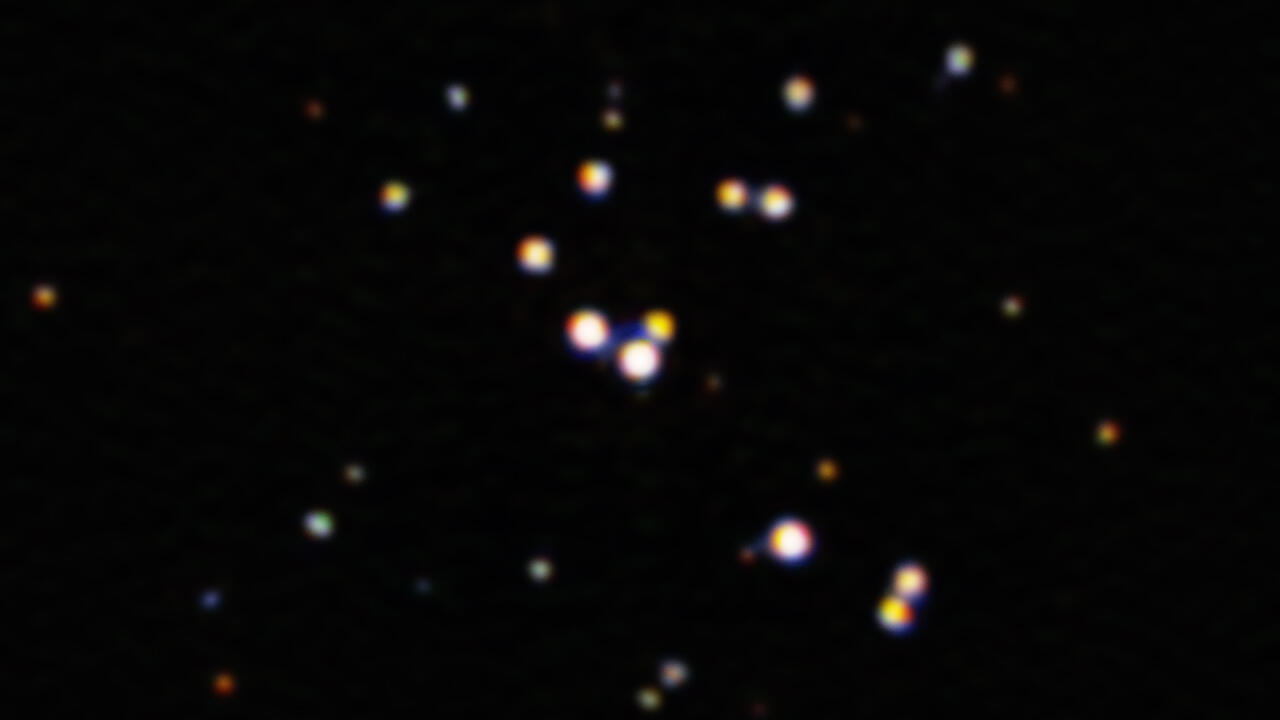 Nestled in the heart of the Tarantula Nebula, in a cluster of stars in the Magellanic Cloud, close to our galaxy, R136a1 was detected in 1985. In 2010, a team of astronomers designated it as the most massive ever observed, with a mass 320 times that of the Sun.

More recent observations have revised the figure down to 250 solar masses.

This time, a team using the Gemini North and Gemini South telescopes, located in Hawaii and Chile respectively, bring its mass down to between 170 and 230 solar masses, according to a study to appear in The Astrophysical Journal.

"Our results show that the most massive star we currently know is not as massive as we thought," said Venu Kalari, lead author of the study and an astronomer at the US NOIRLab, which runs the Gemini telescopes.

"This suggests that the upper limit to stellar mass may also be smaller than we thought," he added in a NOIRLab statement released Thursday.

Stars like R136a1, the most massive and luminous in the Universe, are difficult to observe.

Firstly because they have a very short lifespan, counting in a handful of millions of years, when that of the Sun, a much more common star, has a life expectancy of ten billion years.

Then because they are generally located in compact star clusters shrouded in stellar dust, which makes it difficult to accurately measure the luminosity of its members.

However, it is this luminosity in particular that makes it possible to determine the mass of a star.

The NOIRLab team obtained the most precise image of the stars in the cluster and therefore of R136a1, using a technique called speckle interferometry.

Their Zorro imager took a very large number of shots, 40,000 in this case, with a very short exposure time, 60 milliseconds.

This allowed him to overcome the effect of the Earth's atmosphere, which disturbs the observations.

The observation technique used had never been used before for this kind of object.

This leads the authors of the study to take their results with "cautiousness", according to Mr. Kalari.

While waiting for even more efficient instruments, such as the future Extremely Large Telescope (ELT), expected for 2027, to refine the measurement.