The Russian State Library conducted a study and found out which books and printed documents were the most popular among readers at different times. RT got acquainted with the results of the work carried out by specialists. 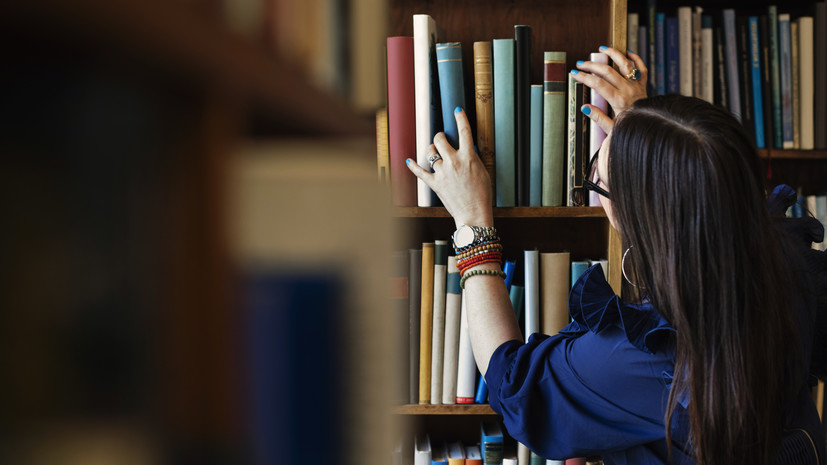 According to the RSL, the top inquiries in the electronic library in 2021 and the first half of 2022 were headed by the Anniversary Directory of the Imperial Academy of Arts (S. N. Kondakov).

The second place in the ranking was occupied by the Criminal and Correctional Code of 1845.

The third on the list was the Directory of Populated Places of the Moscow Province (based on the materials of the All-Union Census of 1926).

The top printed documents issued by the RSL in 2021 and six months of 2022 were topped by the monthly theoretical, scientific and practical journal "Architecture of the USSR".

Second place in this category went to the monthly magazine Decorative Art of the USSR.

The third in the list was also the monthly popular science magazine Construction and Architecture of Moscow.

It turned out that the textbook "Biological Chemistry with Exercises and Tasks" for students of institutions of higher professional education (Severin S.E.) became the leader of 2015 - it was requested 112 times.

In 2016, the leader changed: it was the textbook "Pathological Anatomy" for students of institutions of higher professional education (Strukov A.I.) - it was requested 156 times.

And in 2017, "Biological Chemistry with Exercises and Tasks" again became the leader in terms of the number of requests - it was asked 126 times.

“The demand for natural science and medical literature is most likely due to the unsatisfactory staffing of universities and industry libraries,” the RSL admitted.

Earlier it became known that the Moscow International Book Fair will be held in the capital on September 2-5.