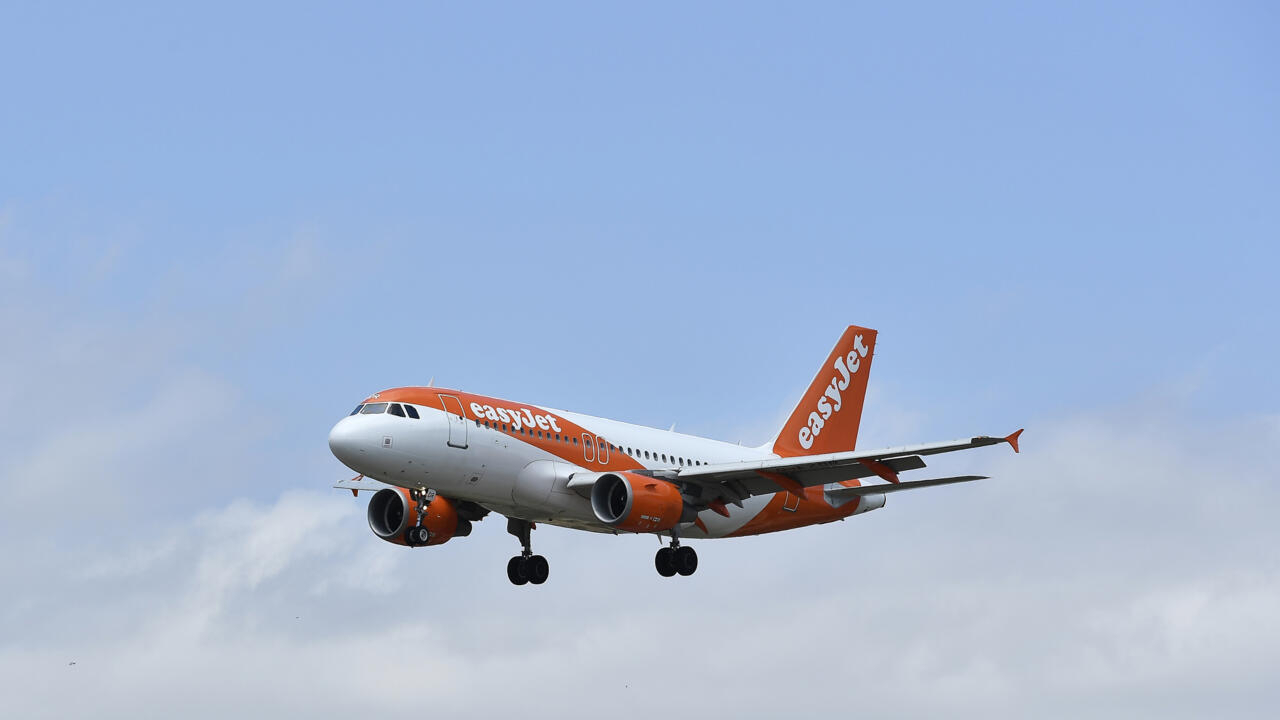 This strike is in addition to other social movements engaged in other companies since the beginning of the summer, in the middle of the tourist season and the resumption of activity after the Covid-19 pandemic.

Easyjet's Spanish pilots began their movement on August 12, planning work stoppages every weekend from Friday to Sunday until the end of the month.

A total of 16 cancellations were recorded until 4:00 p.m. GMT, said the Spanish union of airline pilots (Sepla).

Six of the flights concerned were to depart or arrive in Barcelona while ten others were destined or originated in Palma de Mallorca, in the Balearic Islands.

“These are international flights to or from Geneva, Milan, Paris, London or Basel,” the union said.

He complained that the minimum services set by the government are "abusive".

The Ministry of Transport has established minimum services of 61% for flights based in Barcelona and Menorca, 60% for Malaga and 57% for Palma de Mallorca.

A third strike is scheduled for August 27-29.

The pilots are demanding the return of their pre-pandemic working conditions and negotiations around the new collective agreement.

During the pandemic, they had accepted a pay cut to ensure "not only our jobs but also the survival of the company itself in Spain", the union explained on August 12, specifying that EasyJet had refused to restore their conditions. pre-pandemic work.

In the middle of the tourist season, this strike by Easyjet comes on top of the ongoing strike by the flight crew of another low-cost airline, Irish Ryanair, which has so far had a limited impact with more delays than d cancellations.

Added to this is the social movement of the cabin crew of Iberia Express - a low-cost subsidiary of the Spanish company Iberia - which should last ten days from August 28 to September 6, according to the USO union (Union Syndicale Ouvrière).