John Mearsheimer, a professor of political science at the University of Chicago, in his article for the journal Foreign Affairs, expressed the opinion that the United States could intervene in the conflict in Ukraine under several scenarios. 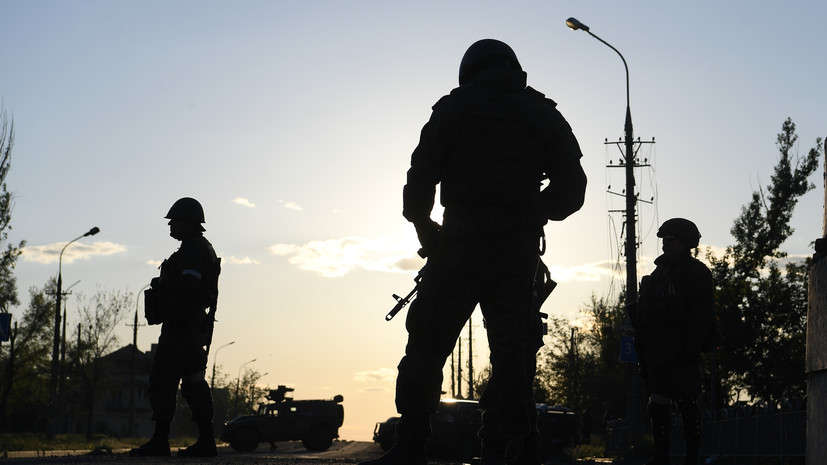 In his opinion, the United States may think about the introduction of small contingents of ground forces to help Kyiv if the situation is not resolved within a year.

He also considers the scenario of Washington intervention likely if the Ukrainian Armed Forces begin to fall apart, and Russian troops win a major victory.

Mearsheimer believes that given the intention of the Joe Biden administration to prevent such an outcome, the US could try to turn the tide by getting involved in the fighting.

Another scenario for US intervention in the conflict in Ukraine, the professor considers unintentional escalation.

According to Mearsheimer, the United States could be drawn into the fighting by an unforeseen event developing in an upward spiral.

Russian Deputy Foreign Minister Sergei Ryabkov said that US opposition to Russia in Ukraine puts them on the brink of turning into a conflict.