Patient data may have been stolen in a cyber attack 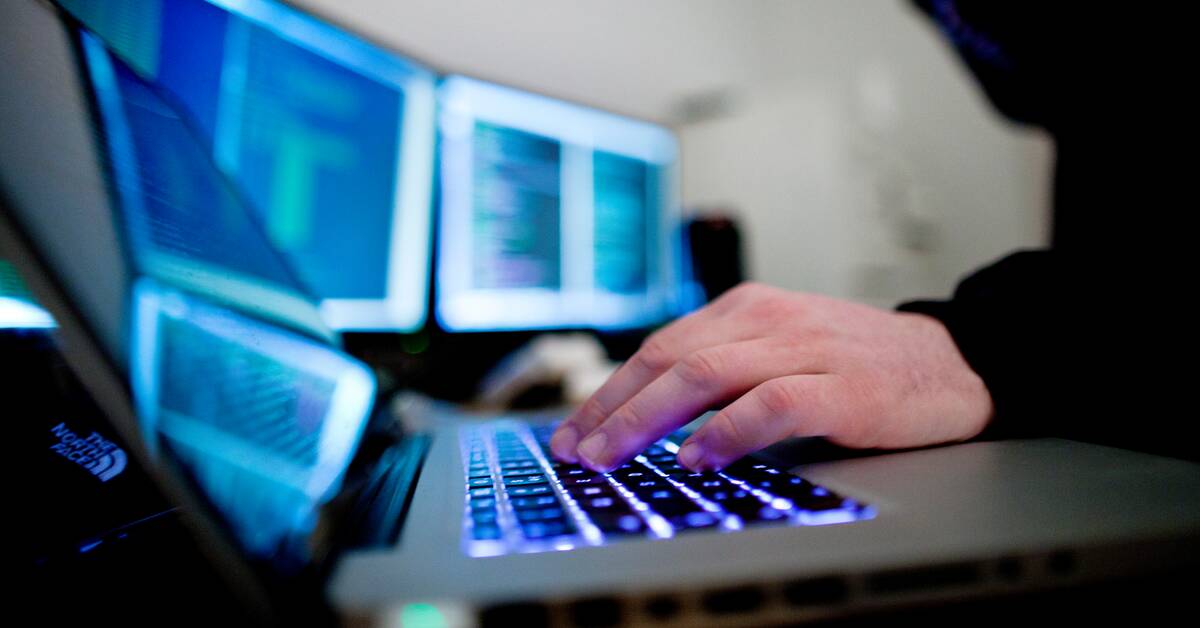 The company Medi manufactures, among other things, compression aids for patients, and delivers to several of the country's regions.

But anyone who visited the company's website last week was greeted by the text:

Unfortunately, Medi has been exposed to a cyber attack.

It must have been two weeks ago that the company's killer company in Germany was exposed to a data breach, where outsiders gained access to the company's data.

Region Kalmar has now received information that unauthorized persons may have gained access to personal data linked to Region Kalmar.

Therefore, the incident is now being reported to the Privacy Protection Agency, the region writes in a press release.

In the report, the incident is described as "very serious".

In the orders that the region sent to the company, there is information about patients' names, addresses and body measurements, says Jörgen Rolf, head of the assistive technology business in Region Kalmar.

This is confirmed by Alexander Schulat, CEO of Medi Sweden.

- We do not know for sure if something was stolen, but it cannot be ruled out either, he says.

It is unclear how many patients' information is at risk.

The incident is being investigated by German police at the same time, says Alexander Schulat.