On Saturday, dance band music takes over Wämöparken in Karlskrona. At this year's festival, the classic Blekingeband reunites - and a specially written song is performed for the first time. 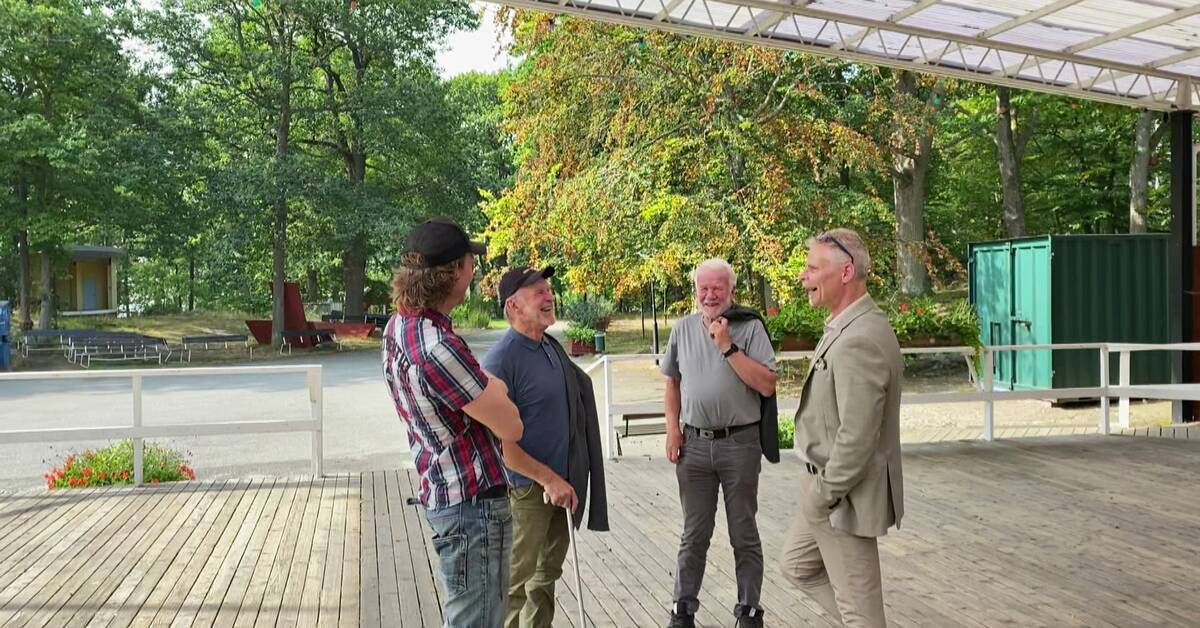 Markus Orkester played together at the end of the 90s and is now reunited in Wämöparken.

The band's conductor Tommy Eriksson is nervous, but very excited for tomorrow.

- We have rusted off the instruments and it feels incredible to be part of this, he says.

The dance band Dolbyz from Sölvesborg will also meet again and take the big stage together on Saturday.

- To meet the old audience that you used to have, who come with their Dolbyz caps and it gets noisy here, says the band's bandmaster Chang Fransson.

The dance band festival is also visited by The Playtones, who previously performed in the Melodifestivalen and won the Dansbandskampen.

"This is how I want to live"

The festival is a collaboration between Blekinge museum, Music in Blekinge and the Blekinge archive.

was written for the project Dansband Blekinge, with artists from several different dance bands.

The song premieres during tomorrow's festival.

- I actually don't know if anything like this has been done before, says Mikael Strömqvist, business developer at Musik i Blekinge.

Hear more about Saturday's festival in the clip above.