In Paris, it was reported that Putin and Macron agreed on the conditions for the visit of the IAEA mission to the ZNPP

The office of French President Emmanuel Macron reported that Russian leader Vladimir Putin, in a conversation with his French counterpart, agreed that the IAEA mission could arrive at the Zaporozhye nuclear power plant on terms agreed with Kyiv and the UN. 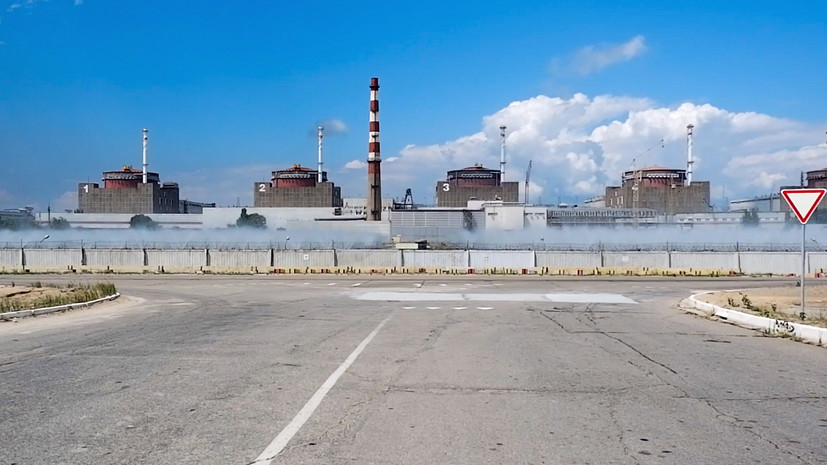 This was reported in the Elysee Palace.

“The President of the Russian Federation notified the President of France of his consent to the deployment of this mission and the indicated methods,” the message says.

At the same time, as noted in the Kremlin, the Presidents of Russia and France noted the importance of sending an IAEA mission to the NPP as soon as possible, which would be able to assess the real situation on the spot, and the Russian side confirmed its readiness to provide the Agency inspectors with the necessary assistance.

The Russian Foreign Ministry said that the visit of the IAEA delegation to the Zaporozhye NPP through the territory of Russia would be the subject of negotiations.