In Khanty-Mansi Autonomous Okrug, an airport worker was mortally wounded by an An-24 aircraft propeller

The man was hit by the propeller of the An-24 aircraft at the airport of the city of Beloyarsky in Khanty-Mansi Autonomous Okrug, he died at the scene. The Investigative Committee is establishing the circumstances of the incident. 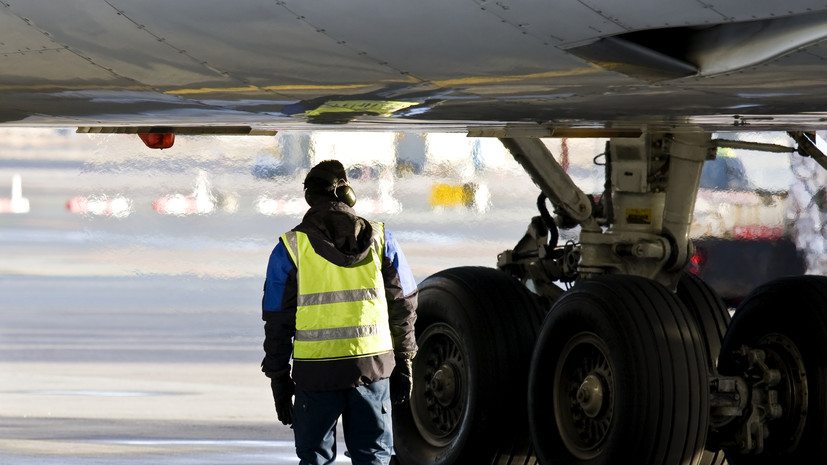 According to the press service of the UK, an agent of the ground service during the "procedure for the release of the An-24 aircraft" was injured by the propeller of the aircraft.

“The victim died at the scene from his injuries,” the agency said.

The press service of the airline Utair told TASS that the aircraft technician fell under the blades while cleaning the thrust pads.

In early May, the investigating authorities opened a case after the death of one person during a hard landing of a helicopter in the Trans-Baikal Territory.