'There is absolutely no contact between the stakeholders, and therefore no transfer': Borussia Dortmund boss Hans-Joachim Watzke has denied rumors of a possible arrival… 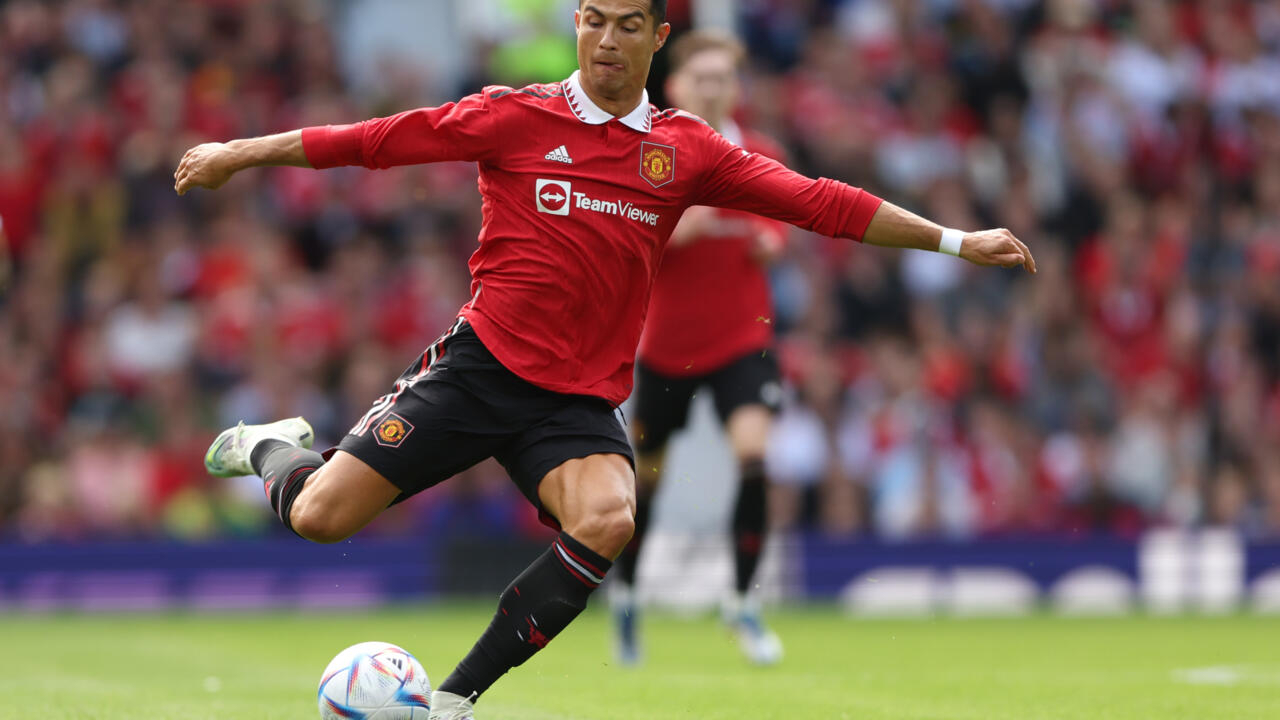 "Cristiano Ronaldo and Borussia Dortmund. At first glance it looks lovely. I love this player, he is one of the greatest players the world has ever seen. But there is absolutely no contact between the stakeholders and therefore no transfer", reacted Hans-Joachim Watzke.

According to some media, Cristiano Ronaldo would be interested in Borussia Dortmund where he would be guaranteed to play in the Champions League this season, which is not the case at Manchester United.

He would also have one more challenge to take up in his immense career: winning the German championship, after being crowned in Spain, Italy and England.

But Borussia, which lost its Norwegian center forward Erling Haaland in the offseason to Manchester City, does not seem interested in believing Hans-Joachim Watzke.

"We must invest even more in young people and we play the card of + top talents +. It is certainly a strategy. But we must also expect that these players after two or three seasons will leave us", a-t he underlined, implying that a 37-year-old player, the age of Cristiano Ronaldo, does not fully fit into Borussia's philosophy.

To replace Haaland, BVB have recruited Sébastien Haller, who will be out for several months due to testicular cancer diagnosed a few days after signing for Dortmund.

To compensate for this absence, Borussia has recruited Anthony Modeste and relies on its young people, in particular Youssoufa Moukoko (17 years old) or Karim Adeyemi (20 years old).

He had skipped the resumption of training for the Red Devils in July, then the tour of Asia and Australia.

This absence had been seen by many British media as an expression of the star's desire to leave Manchester, sixth in the Premier League and not qualified for the prestigious Champions League.

However, he played the 90 minutes during ManU's rout at Brentford (4-0) a week ago, for the second day of the English championship, which plunged the Mancunians to last place in the Premier League.