French world champion N'Golo Kanté, victim of a "serious" thigh injury, will be out for several weeks, his coach at Chelsea, Thomas Tuchel, announced on Friday, three months from… 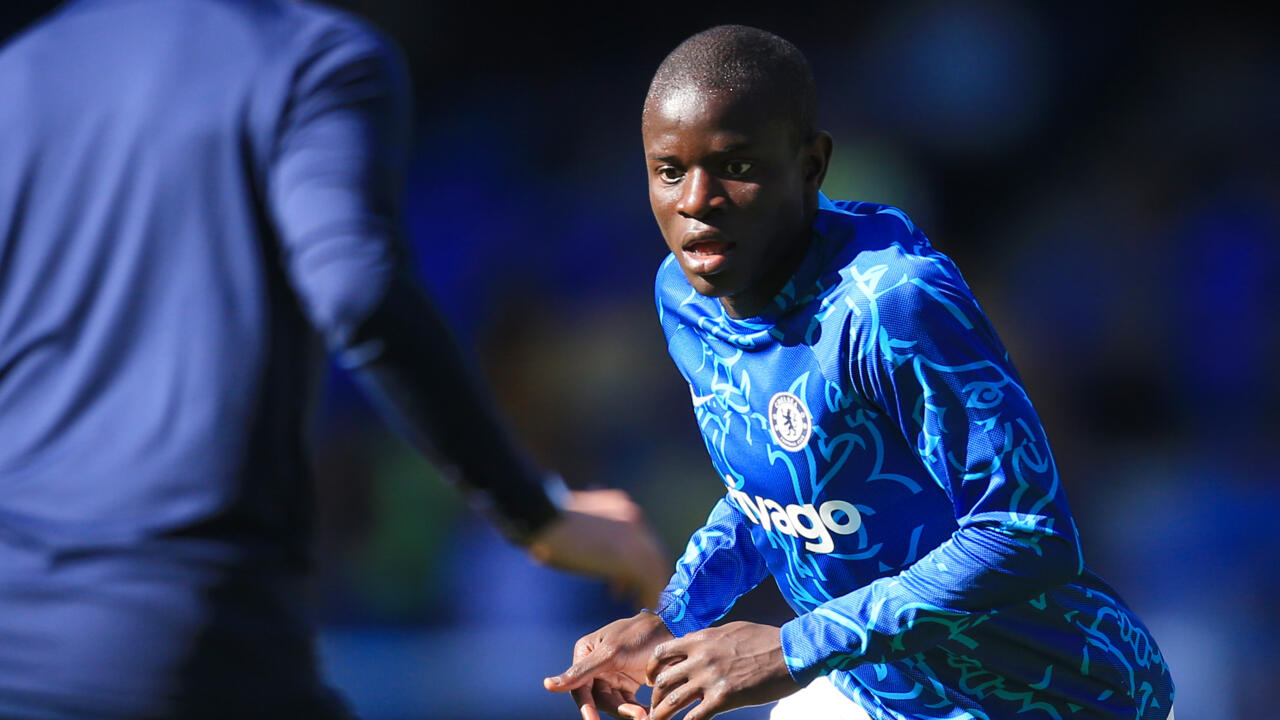 "For N'Golo, it's quite serious, we are talking about weeks (of absence), which is not good news," Tuchel told reporters on Friday.

"And we are disappointed and sad, because N'Golo was super important and super fit" before this injury.

Kanté, pillar of the France team, was injured on Sunday in the draw against Tottenham in the Championship (2-2).

He had felt a pain in his right thigh on a trivial movement and had limped out.

This is yet another blow for the Blues, who have already been without Croatian midfielder Mateo Kovacic with a knee problem.

There is also concern for the France team, which gathers on September 19 to play two League of Nations matches, the last before defending its world title in Qatar.

During the last international rally, in June, the former Caennais had to leave the Blues for a knee glitch.

In the fall of 2021, he only played one of the seven matches for Didier Deschamps' team.

The coach of the Blues is currently deprived of his favorite midfield doublet, because Paul Pogba is also in the infirmary due to a knee injury contracted before the start of the Juventus Turin season.

While an operation was feared, Pogba chose to submit to "conservative therapy for five weeks", a period allowing him to participate in the World Cup, with a first meeting scheduled for November 22 for the Blues.

The main alternatives to the midfield position are called Adrien Rabiot and Aurélien Tchouaméni, very used by Deschamps last season, to compensate for the numerous absences of the Pogba-Kanté duo.