Analyst: many in Congress seek to create a reputation through anti-Russian rhetoric

Vladimir Olenchenko, senior fellow at the Center for European Studies at IMEMO RAS, commented on the publication of the Politico newspaper, which states that the State Department warned the US Congress about the problems if Russia is recognized as a "country sponsor of terrorism." 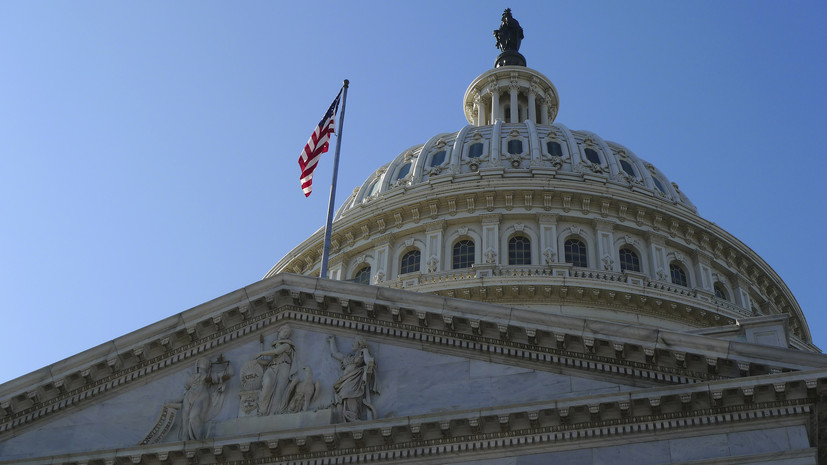 “There are many people in the US Congress who are radicals in terms of their convictions and many people who seek to create a political reputation for themselves through anti-Russian rhetoric,” Olenchenko explained.

The analyst believes that a certain fanaticism is present in the US Congress because of the upcoming elections, which will be held in November.

“On the Russian side, it was clearly stated that this would be unacceptable for us and would mean the termination of any relations with the United States.

The US administration correctly understood our signal, ”he said.