After the party films - Sanna Marin has had herself drug tested

Sanna Marin's party videos have been widely circulated and have led to demands for drug tests. The Finnish Prime Minister has now carried out one of these, she says at a press conference. - There have been heavy accusations. I therefore took a drug test today, which is expected to be answered in a week, says Sanna Marin. 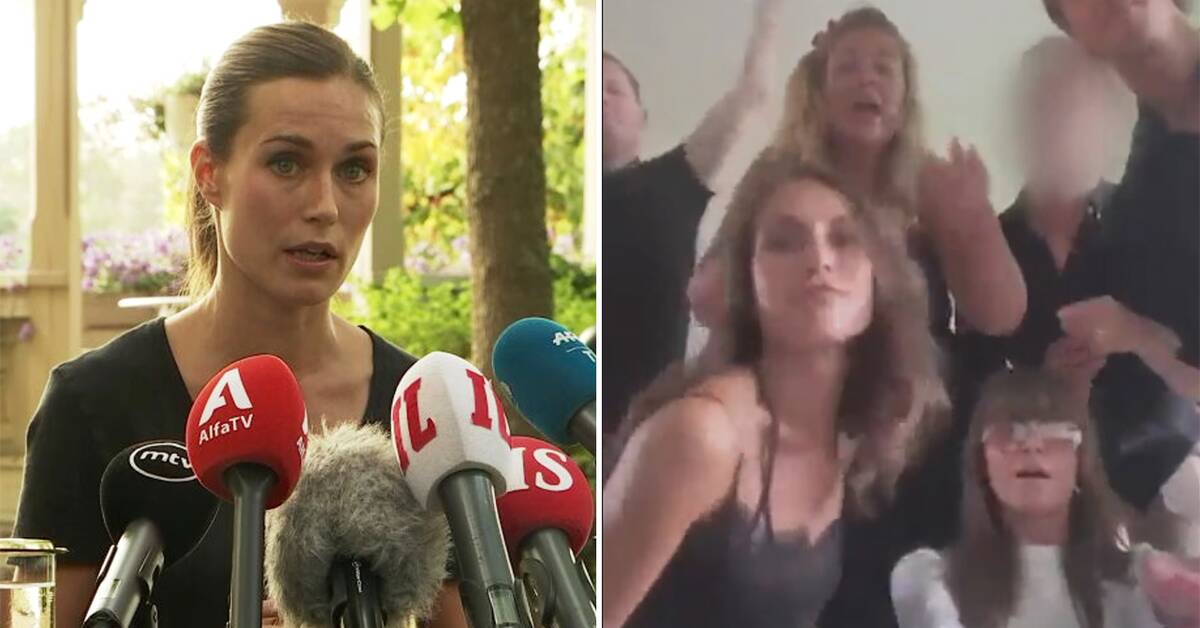 How wildly can a prime minister party?

That question has been on the news in Finland in recent days.

This after footage from a private party was leaked.

The pictures show the country's Prime Minister Sanna Marin partying and dancing in a private residence.

In one of the clips, people in the background are heard talking about the "flour gang", which led to speculation that illegal drugs were used at the party.

Marin herself has stated that she has no knowledge of illegal drugs being used during the party night.

On Friday, she stated that she still completed a drug test.

However, she maintains that she has not used any illegal drugs.

- I have never in my life, not even during my youth, taken any drugs whatsoever, says Sanna Marin.

However, the Prime Minister has previously stated that she drank alcohol when the films were recorded.

During Friday, another video was spread where Sanna Marin dances in a restaurant in Helsinki.

Sanna Marin was not on holiday when the clip was recorded and therefore voices in Finland have been raised about whether she can drink alcohol and party while she is on duty.

- I also have days off and evenings off.

And in the summer it is easier as the political calendar is not as full, says Marin about the criticism.

She had no meetings booked during the weekend in question, she says.

- I had free time and spent it with my friends and did nothing illegal.

"I have been partying, even wildly, dancing and singing," says Finland's Prime Minister.