US to distribute monkeypox vaccines during Gay Pride

The U.S. government announced on Thursday the upcoming distribution of monkeypox vaccines at LGBT+ pride marches and other events to better combat the spread… 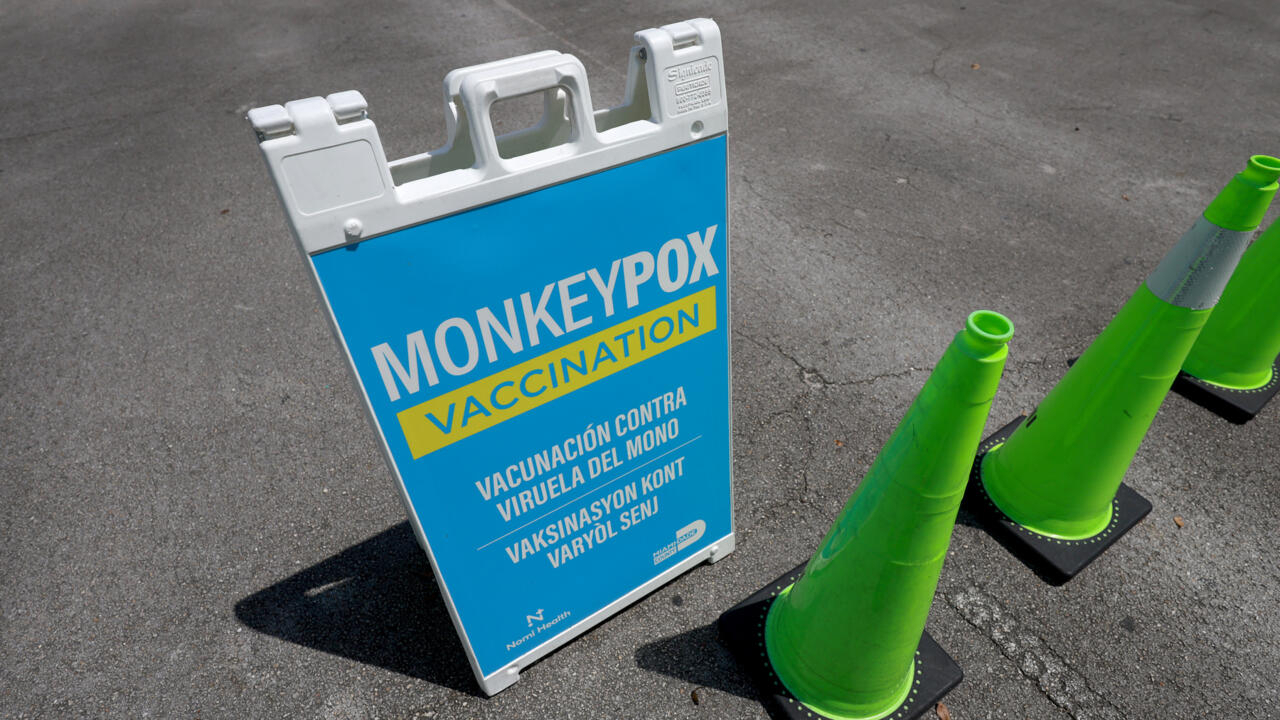 The number of monkeypox cases recorded since May now stands at more than 13,500 in the United States and, according to the latest available data, 98% of cases are in men and 93% are men who say they have had contact. sex with other men.

The federal government is "launching a pilot program that will draw up to 50,000 doses from national stockpiles for distribution at (Gay) Prides or other events," White House official Bob Fenton told reporters. responsible for coordination in the fight against monkeypox.

This announcement concerns in particular the Black Pride of Atlanta and the Southern Decadence of New Orleans, two events scheduled between the end of August and the beginning of September.

The start of the academic year could promote the spread of the virus this fall.

Doses will be distributed to health authorities in each state if they request it, depending on the size of the events and their ability to reach those most at risk.

Centers for Disease Prevention and Control (CDC) Director Rochelle Walenksy said recipients of these doses will be reminded that the Jynneos vaccine distributed works with two injections, and that a first does not provide protection. immediate.

The United States has distributed about a million doses to local authorities, and 1.8 million new doses will be available from next week, said Bob Fenton.

The government will also make available 50,000 treatments of an antiviral, Tpoxx or tecovirimat.

The US Medicines Agency (FDA) authorized last week a new procedure for injecting the vaccine which should make it possible to vaccinate more people with the same quantity of product.