Tom can't put solar panels on his roof - must be red: 'Frustrating'

High electricity prices and a climate mindset make Tom Ellisson want to install solar cells on the house in Skintebo in Gothenburg. But dark solar panels on the red roof go against the conservation plan in place for the area. - It has been very frustrating at times when you have not been able to find constructive solutions, says Tom Ellisson. 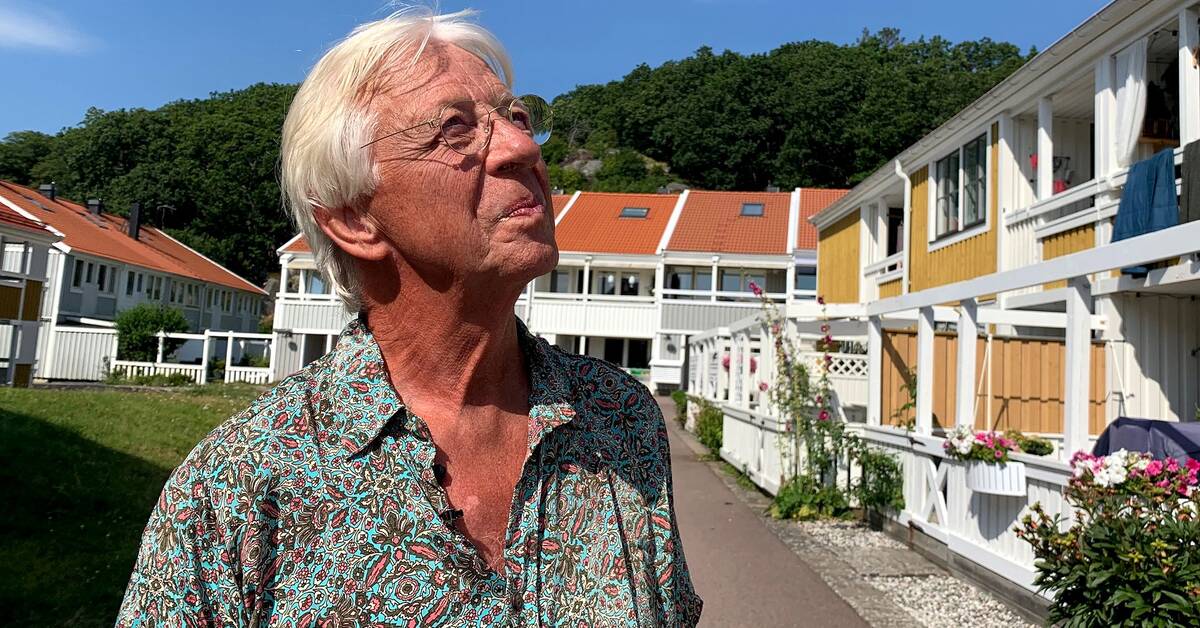 Tom Ellisson, who lives in the Skintebo residential area, next to Billdal in Gothenburg, has been fighting since 2018 to get solar panels installed on his roof.

But since the area is part of a conservation plan, the regulations have put an end to the plans.

He is only allowed to set up red solar cells, something that would be far too expensive, he says.

- It is a bad investment because the red solar cells are made as a design thing.

The proposal from C: Change the rules

The Center Party in Gothenburg has raised the problem that current rules, in detailed plans, conservation programs and K-markings, make it difficult for some property owners to invest in solar roofs.

- What we can do is investigate how many there are who are covered by these regulations and see if there are examples where we could step in and allow exceptions, says municipal councilor Emmyly Bönfors (C).

How come you didn't suggest this before?

- We have discovered this, that there are this type of regulations that prevent residents from setting up solar panels.

The proposal must be presented to the new urban planning committee that will be appointed after the election.