Finance Minister Mikael Damberg said the country is on its way to a period of recession in the economy. 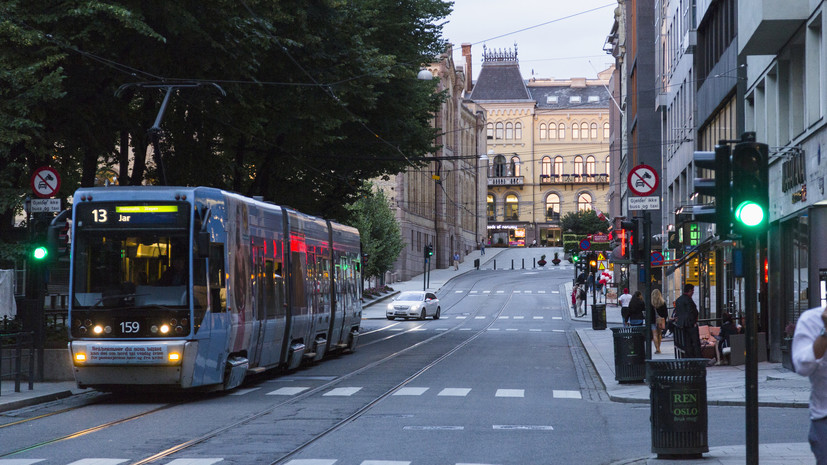 “We are seeing a recession in the Swedish economy, lower growth, higher inflation and rising unemployment,” TASS quoted him as saying.

According to the Swedish Ministry of Finance, in 2023 GDP growth will reach 0.4%, and not 1.1%, as previously expected.

The agency expects the inflation rate in the country to decrease, however, said Damberg, this is an inaccurate forecast.

“We see significant risks of high inflation in 2023,” he concluded.