Start of school: Finspång has the lowest proportion of qualified teachers in Östergötland

In Finspång, 64 percent of primary school teachers were qualified in at least one subject in the 2021/2022 school year - it is the worst in Östergötland. This shows statistics produced by the Swedish School Administration and published by the Teachers' Union. The county is otherwise in second place in the country with 74 percent qualified teachers. 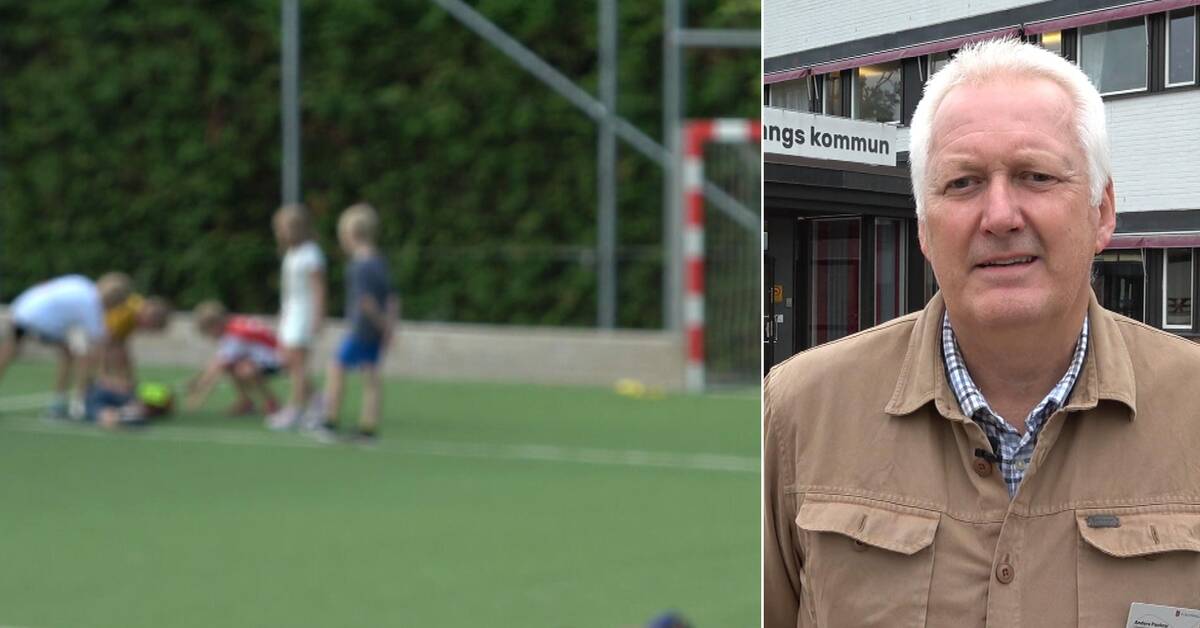 The percentage of qualified teachers in the municipality has also declined by one percentage point since the 2020/2021 academic year.

Finspång is ranked 220 out of the country's 290 municipalities.

- There are not enough teachers in the country and we compete with other municipalities and other principals.

Then it is important that we do it as well as possible, but apparently we have not done it so far, says Anders Pantzar, director of education in Finspång.

He develops the reasoning around teachers' qualifications more in the video above.

The figures were published by the Teachers' Association in March this year and assume that those who are considered qualified also teach one of the subjects in which they are qualified.

Anders Pantzar says that ahead of the academic year 2022/2023, the figures for the percentage of teachers with credentials are higher in Finspång.

But then it may be that the teachers do not teach the subjects for which they are authorized.

In order to attract more qualified teachers, the municipality has been collaborating with Linköping University for some time in something they call "collaborative research".

- Then they know that if you work in Finspång, you can participate in research together with the university.

Vadstena has the highest percentage of qualified teachers in the county - 95 percent.

For other municipalities - see the fact box below.