At Moscow's Vnukovo airport, six smugglers were detained who were trying to take 225 kg of gold worth 800 million rubles to the United Arab Emirates. 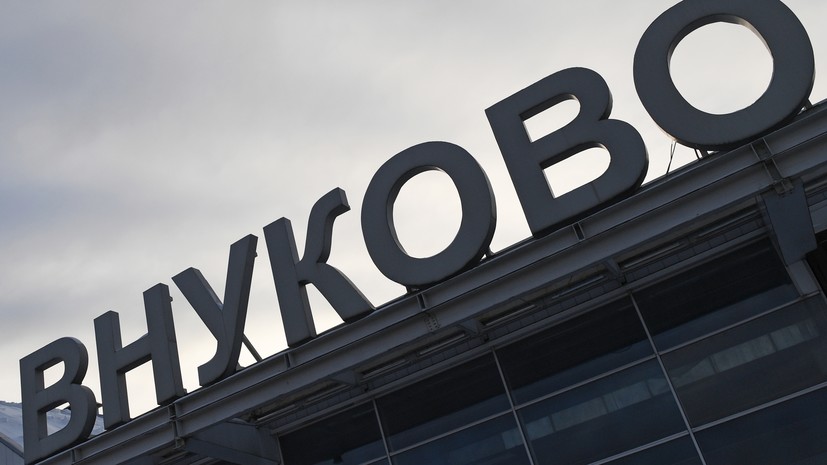 According to the Federal Customs Service, the smugglers planned to take out 45 gold bars, for this they were divided into two groups.

The first group was heading to Yerevan, since customs control of passengers is not carried out due to the fact that Armenia is a member of the EAEU.

At the same time, the second group was heading to Dubai under the guise of tourists.

The accomplices met in the neutral zone of the airport, exchanged bags and boarded the plane, where they were detained by customs officers.

Three criminal cases were opened on the fact of smuggling.

The defendants face five to ten years in prison.

Earlier, the Khimki Court of the Moscow Region ruled that American basketball player Brittney Griner was found guilty of drug smuggling and possession.