Secretary of the Russian Security Council Nikolai Patrushev and his colleague from Tajikistan Nasrullo Mahmudzoda discussed the intensification of terrorists in Afghanistan. 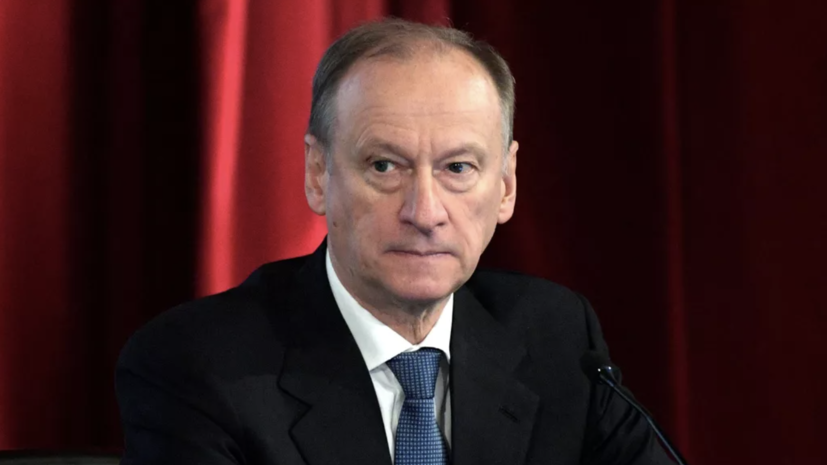 This is reported by TASS with reference to the press service of the Russian Security Council.

“Special attention is paid to the situation in Afghanistan.

The parties expressed concern about the deepening of the humanitarian and economic crisis and the intensification of the activities of terrorist groups in this country, outlining plans for deepening cooperation between Russia and Tajikistan on the anti-terrorist track and in the field of military security,” the statement says.

Earlier, Patrushev said that more than 300 thousand units of Western small arms were left in Afghanistan.