New call to the fire at Källö-Knippla: "Smoke development"

On Thursday, the Öckerö rescue service had to go out again to the property at Källlö-Knippla that was completely destroyed in Tuesday's fire. - There is smoke in the racial masses, says task leader Johan Zetterlund. 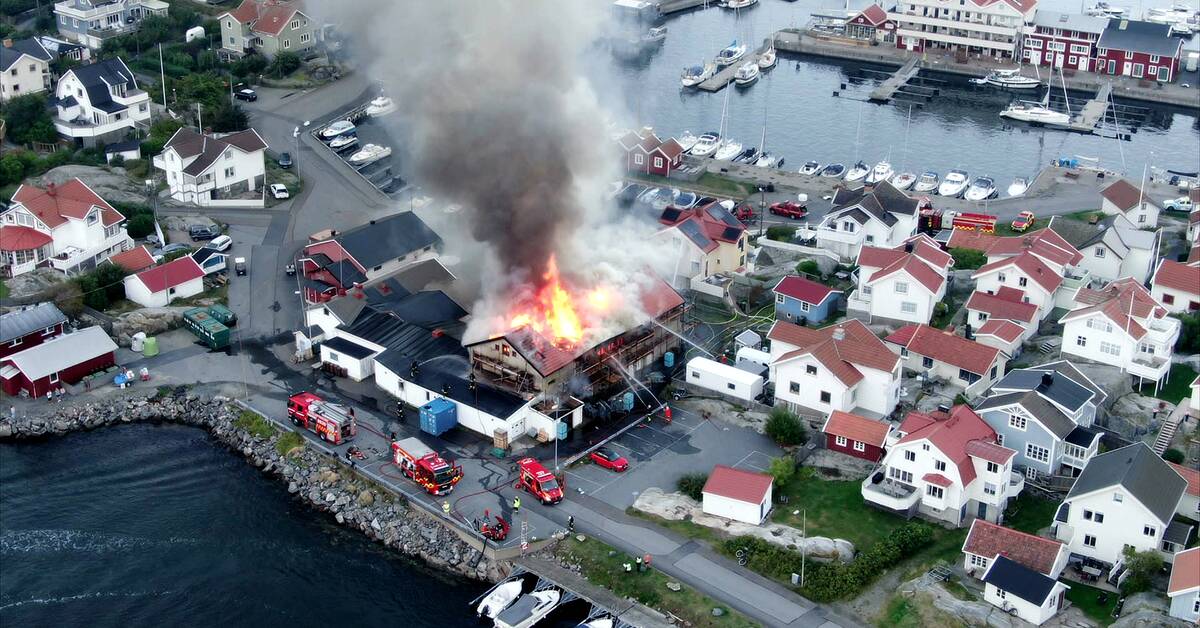 Since the big fire at Källö-Knippla last Tuesday, the affected property has been under surveillance.

- We have guards on site who are watching so it doesn't flare up again, says operations leader Johan Zetterlund.

"Will smoke for a while"

After lunch on Thursday, P4 Gothenburg reported a new alarm.

The development of smoke in the race masses caused the emergency services to move out.

- We have turned on the water now, so it is under control.

But it is hot inside the structure and will smoke for a while.

Over the next few days, there will be continued surveillance with security guards at the affected property.