Mishustin announced the indefinite extension of the Rural Mortgage program

Russian Prime Minister Mikhail Mishustin said that a decision had been made to indefinitely extend the Rural Mortgage program of preferential lending. 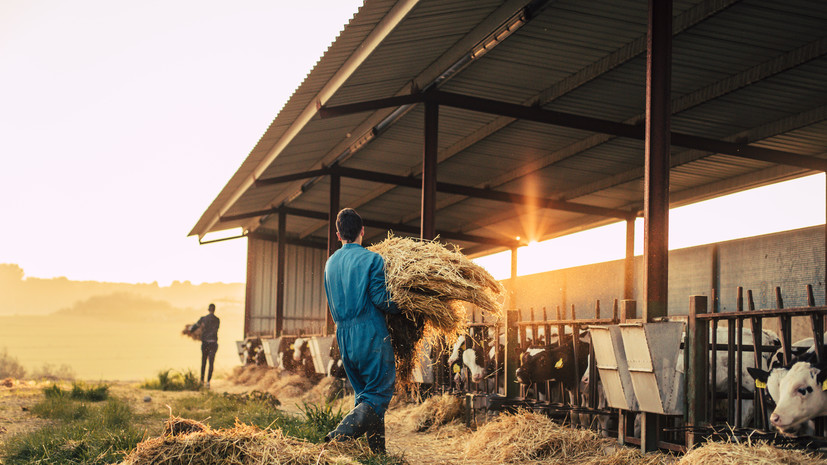 “Today I want to talk about one more decision - the extension of the Rural Mortgage.

This program was supposed to end this year.

But now its validity will not be limited, ”RIA Novosti quoted him as saying.

According to him, the rate will remain the same - no more than 3%.

In April, Mishustin informed that the Russian government would retain benefits for family, Far Eastern and rural mortgages on the same terms.