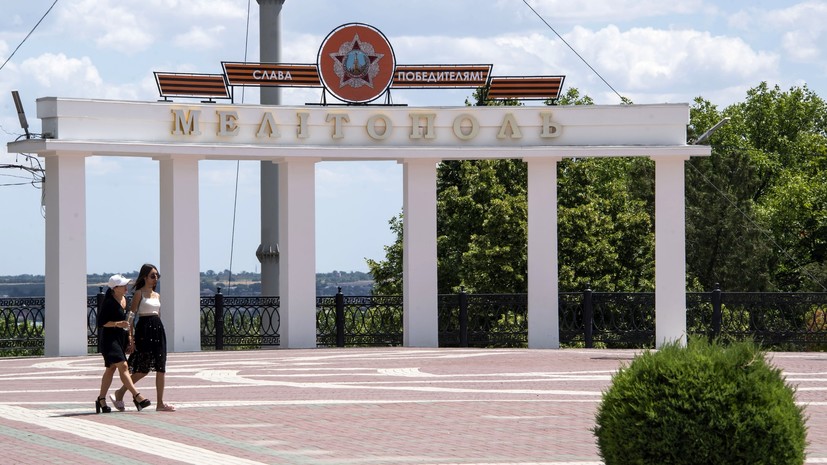 This is reported by the regional Main Directorate of the Ministry of Internal Affairs.

“On August 16, the issuance of Russian-style driver’s licenses and state license plates of vehicles with the digital code “185” began in Melitopol,” the Interior Ministry said.

It is noted that the registration divisions of the State traffic inspectorate in the region were fully equipped with state numbers.

The message says that the replacement of license plates will take place as planned.

Earlier, the field division of the State traffic inspectorate for the registration of vehicles and the exchange of driver's licenses was launched in the city of Holaya Pristan, Kherson region.