The violent storms which crossed Corsica on Thursday morning left three dead and several injured, announced on Twitter Gérald Darmanin. The Minister of the Interior is expected on site in the afternoon. 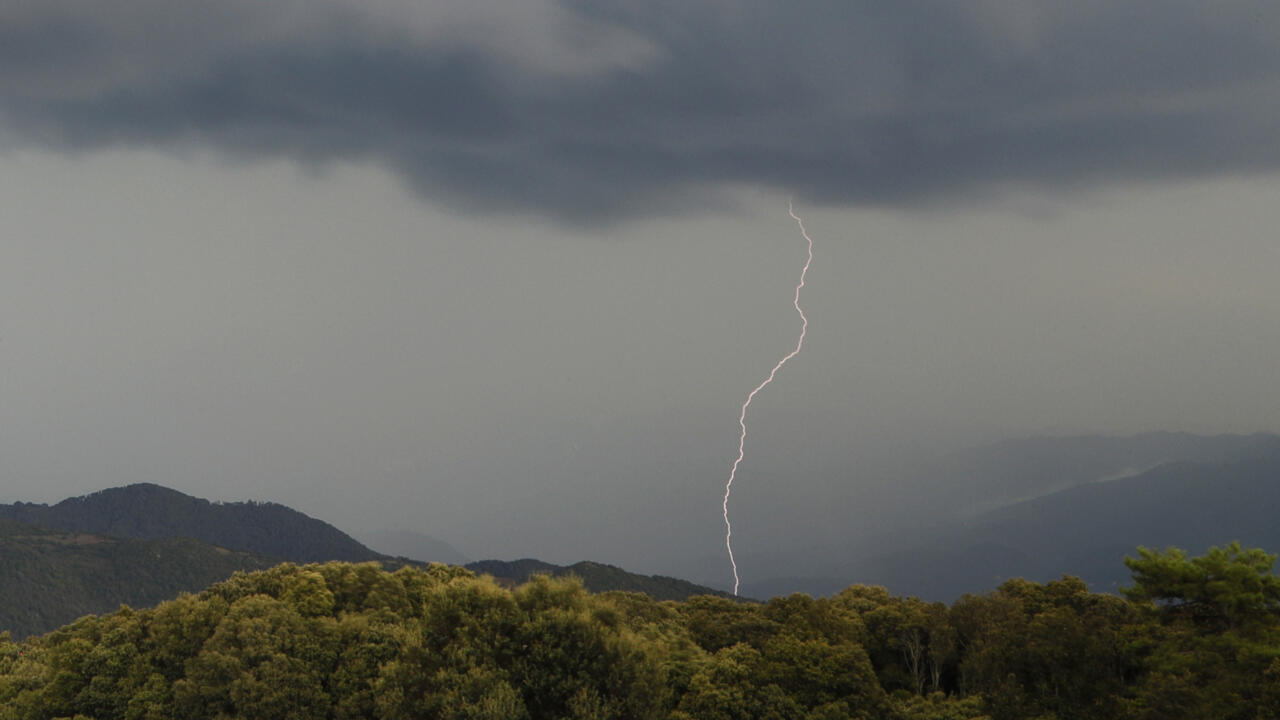 The violent storms that have hit the French Mediterranean since Tuesday left three dead and several injured on Thursday August 18 in Corsica, where the rescue services are also carrying out numerous rescue operations at sea.

In Corse-du-Sud, a 13-year-old girl died after a tree fell on her bungalow at Le Sagone campsite, a four-star establishment in the town of Sagone.

Another 72-year-old woman died on Liamone beach in Coggia after the roof of a straw hut fell on her vehicle, the prefecture said.

Twelve people were also injured, added the prefecture in its provisional report.

In Haute-Corse, a 46-year-old Frenchman died in a campsite in Calvi.

A 23-year-old Italian woman, also on vacation at a campsite in this seaside town, is in absolute emergency, in cardio-respiratory arrest, and being transported to Bastia hospital, according to the prefecture of this department.

Gérald Darmanin announced on Twitter that he will visit the island in the afternoon.

"I give all my support to the Corsicans who faced violent storms, with gusts of wind at more than 200 km / h", wrote the Minister of the Interior on the social network.

Many interventions also took place at sea, in particular in Piana, Coggia, Cargèse and on the Ajaccian beach of Ricanto, also reported the prefecture.

In addition, 45,000 customers are without power throughout the island, EDF Corse announced.

Corsica had been placed on Thursday morning in orange vigilance by Météo-France, which had announced "strong storms in progress on the west coast with very strong gusts", vigilance which ended at 11 a.m.

"An exceptional gust at 224 km / h has just been measured at the Marignana station (located about thirty kilometers from Sagone, editor's note) on an exposed part of the west coast" of the island, had announced Météo-France on his Twitter account at 8:30 a.m.