When the Center Party released a new party program in 2013, it was met with a storm of criticism. Annie Lööf had to cancel her honeymoon and Per Ankersjö, who was responsible for the group that produced the program, was the one who had to take the call from the party leader in Thailand. - During that conversation, I saw what I believe later became the new Annie, he says in Politikbyrån. 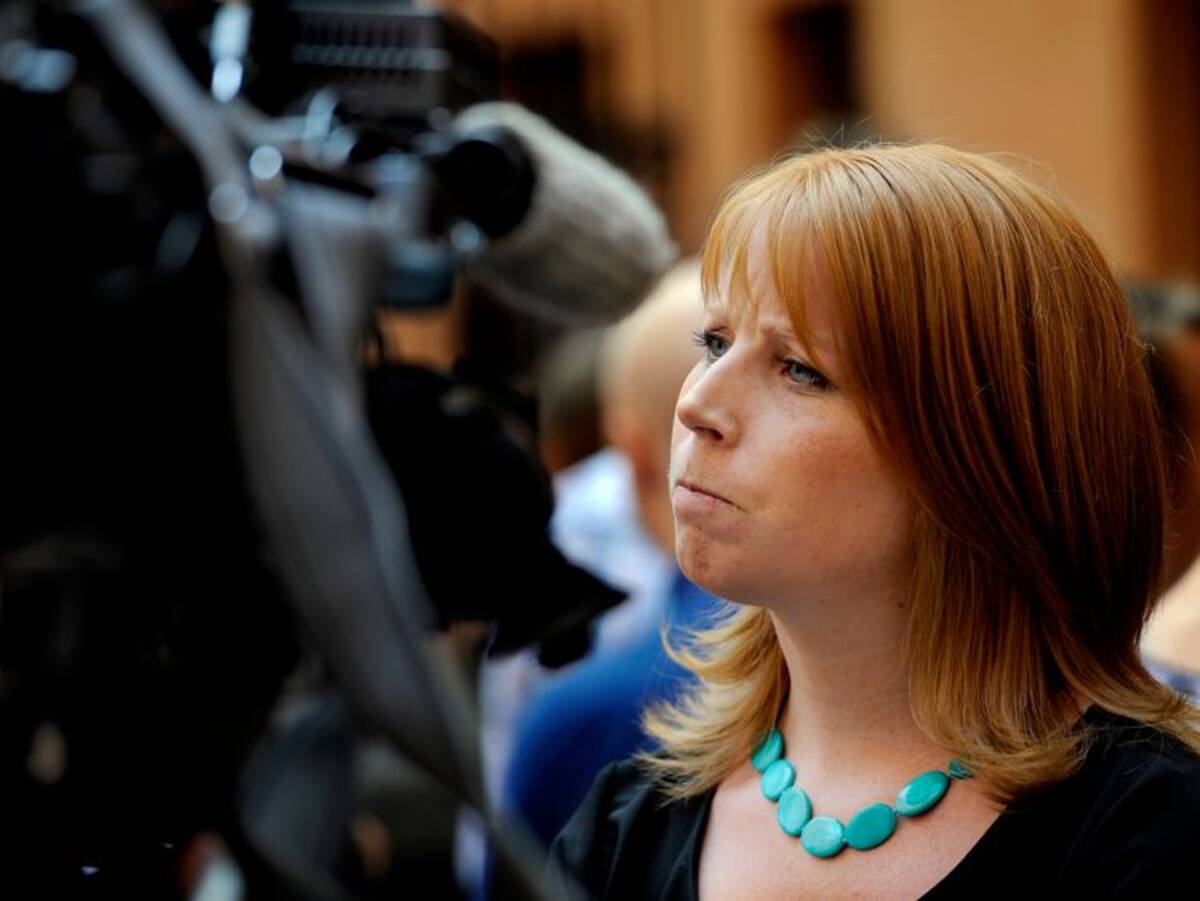 After the 2018 election, the Center Party landed with its 8.6 percent, well above the Riksdag barrier.

But in 2013, the party was in a completely different position.

The Center Party was under the blockade and when the party released its new program of ideas they were met by a barrage of internal criticism.

Something that resulted in party leader Annie Lööf having to cancel her honeymoon in Thailand and go home.

- Er, so when I picked up the phone and answered, I felt quite a lot of anxiety and guilt that I had been one of those who had sabotaged her holiday and even her honeymoon, says Per Ankersjö (C), former chairman of C :'s idea program group.

SVT's party leader hearings are followed by Politikbyrån, which burrows into the party leader's highs and lows, 10 p.m. on SVT1 and SVT Play.