Former US Marine Corps intelligence officer Scott Ritter, in an interview with RT, said that the West, together with Kyiv, are trying to oust Russia from the Zaporozhye nuclear power plant using "nuclear blackmail". 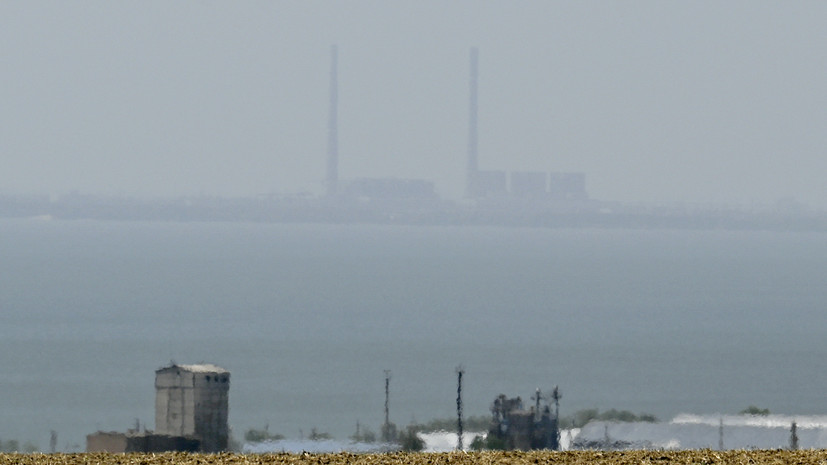 Ritter called the ongoing Ukrainian shelling of the Zaporozhye nuclear power plant and shifting responsibility for them to Russia as a coordinated policy of the Kyiv regime and the international community.

“This situation is very dangerous, and it will be very difficult to find a way out of it if the West, as it seems to be happening, will act in concert with Kyiv, instead of watching its irresponsible behavior while maintaining a distance,” Ritter said.

According to him, the West and the Ukrainian authorities are "playing with fire."

Earlier, the Russian Defense Ministry announced that Kyiv was preparing a resonant provocation at the Zaporozhye nuclear power plant on August 19, during a visit to Ukraine by UN Secretary General António Guterres.