At least 16 people have died in a massive fire at an oil storage facility in Cuba's Matanzas province. 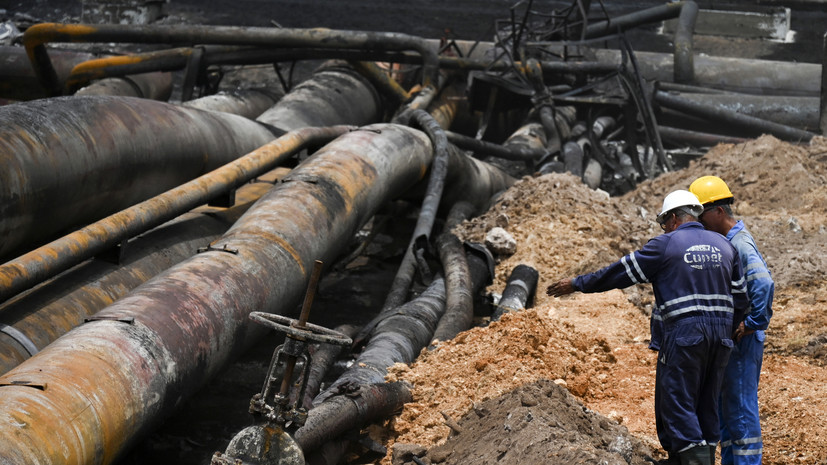 This was announced by the Cuban Ministry of Health.

It is noted that 112 people injured in the incident have already been discharged from hospitals.

Earlier, Cuban President Miguel Diaz-Canel said that a large fire that occurred on August 5 at an oil storage facility in the province of Matanzas was extinguished.

On August 7, it was reported that one person died as a result of a fire at an oil storage base in Cuba.

It was also said about more than 120 victims.