Household finances are about to emerge as an important issue in the final stages of the election campaign. Already today, many are worried about rising food prices, sky-high electricity and fuel prices and increased interest rates. Now the finance minister is warning that the situation could deteriorate further. 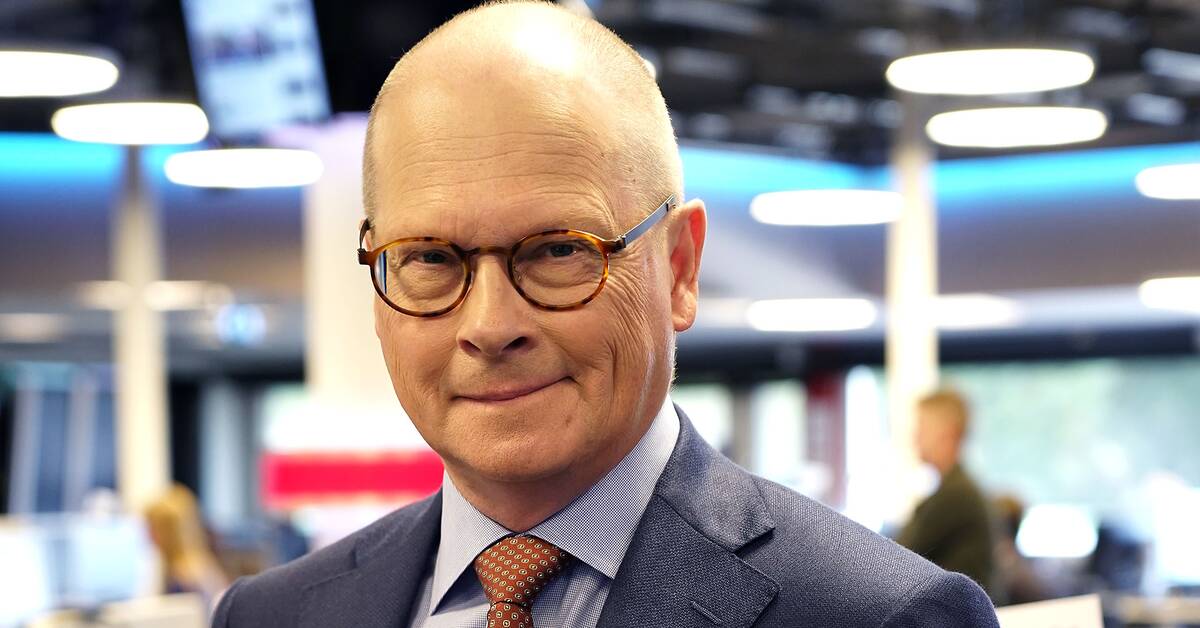 On Thursday, the government met in Harpsund to review the financial situation ahead of the autumn budget.

Just like the Konjunkturinstitutet (KI), the finance minister is now warning that Sweden is heading into a recession.

Rising prices and higher interest rates are expected to lead to reduced consumption.

Next year, growth will be just 0.4 percent.

At the same time, unemployment is increasing and inflation is also at risk of becoming higher, according to the finance minister.

How deep and long-lasting the recession will be, Mikael Damberg (S) does not dare to speculate.

Historically, both finance ministers and other forecasters have often been wrong when they have initially assessed an approaching recession.

Regardless, the warnings of worse times will affect the election campaign.

The parties will be held more accountable when they present their election promises.

Too generous promises risk being dismissed as irresponsible.

At the same time, it will be important for voters to know how the various parties want to tackle the deteriorating situation.

So expect economic policy to increase in importance when party leader debates and hearings now roll on in the election campaign.

Many voters also feel a nagging concern about their own finances and whether the salary will be enough to cover increasingly expensive food, higher interest costs and increased expenses for petrol for the car.

This means that the wallet issues will also increase in importance in the final stage of the election campaign.

Here, the parties are already trying to outdo each other in promises about how households will be compensated for rampant electricity prices.

Yesterday, the government promised to introduce a high-cost protection for electricity, which is estimated to cost the state SEK 30 billion.

It is interesting that SEK 30 billion is the same sum that the government now believes it can afford for all new reforms throughout 2023. This will include new investments in defence, welfare, schools, the climate and a number of other areas.

The situation may worsen

At the same time, the finance minister is careful to emphasize that there is uncertainty in the government's forecast.

It could be worse than the government now thinks.

A risk factor is the war in Ukraine and how it develops in the future.

Another is inflation and where it is going.

A third is the conflict between China and Taiwan.

Should it escalate, not only will the component shortage in the world worsen, there is also the risk that maritime transport between Asia and Europe will be negatively affected.

The Swedish housing market is another uncertainty factor.

Prices have already started to fall here and nobody knows today how big this price drop will be.

Despite the relatively dark picture that the finance minister painted of the economic situation going forward, he still stressed that the government must invest in a number of areas.

Mikael Damberg pointed out, among other things, the expansion of the defense, the fight against crime and the climate.

But the SEK 30 billion that the government has now indicated as "reform space" for next year will not only set limits for the government.

It will also set the framework for the opposition's promises.