Journalist William Nattras, in an article for The Wall Street Journal, called shameful discussions in the European Union about the possibility of restricting the issuance of Schengen visas to Russians. 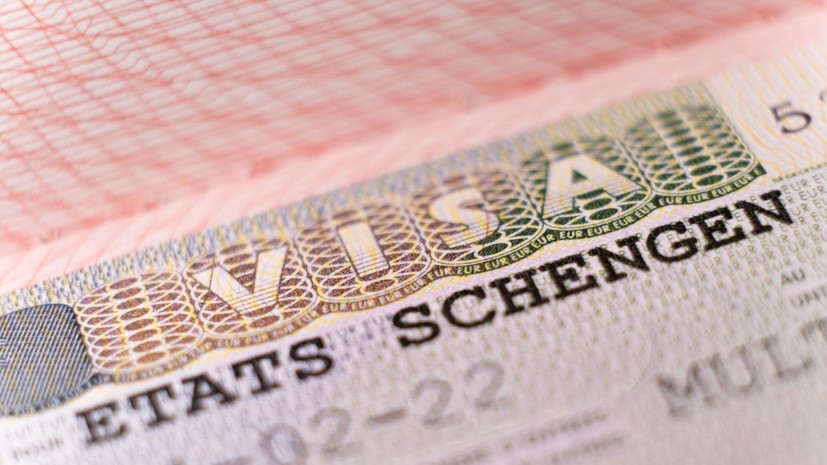 He called it shameful that the EU is “thinking about blaming ordinary citizens for all the sins,” but continues to buy fuel from Russian energy companies.

The journalist believes that the leaders of the EU countries were unable to cope with the energy crisis without Russian energy resources, but at the same time they are trying to maintain the apparent effectiveness of sanctions.

According to him, the EU leadership is "ready to go for cheap PR campaigns" to maintain sanctions.

“The ban on issuing visas to Russians is contrary to Western principles of freedom and tolerance,” RIA Novosti quotes him.