The massacre of the children of Jabalia.. An Israeli investigation reveals the crime of the occupation and demands to file a complaint with the International Criminal

The families of the five martyred children in the Jabalia region called for the occupation leaders to be held accountable for the crime they committed against their children, after an Israeli investigation revealed that the children who were martyred were killed in an Israeli raid. 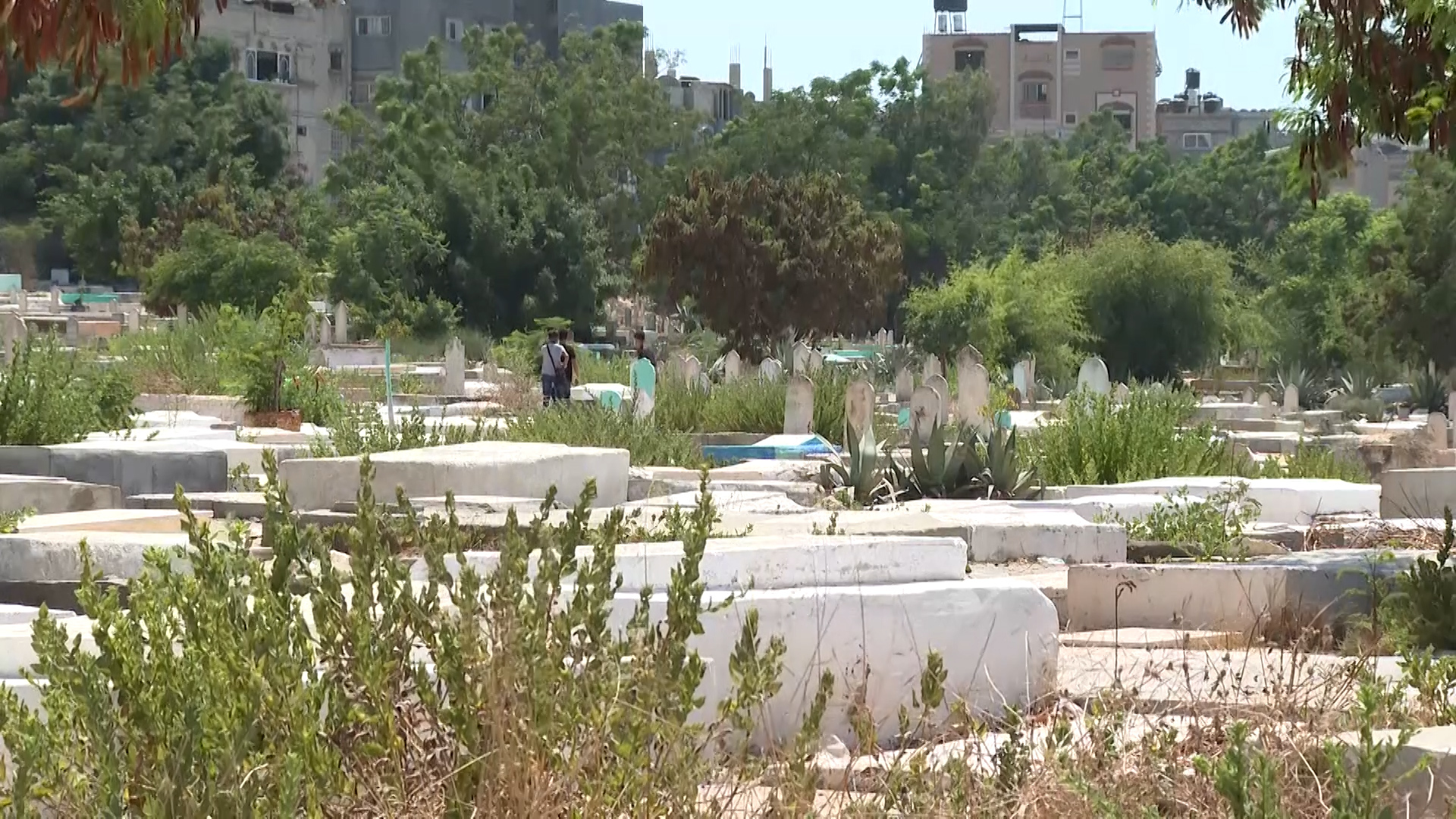 The families of the martyred children in the Jabalia area, in the northern Gaza Strip, called for the occupation leaders to be held accountable for the crime they committed against their children, after an Israeli investigation revealed that the children who were martyred on the last day of the last war on Gaza were killed in an Israeli army raid, not by a Palestinian shell. .

Haaretz newspaper said that the Israeli army claimed at the time that those children had been mistakenly killed by rockets from the "Al-Quds Brigades", the military wing of Islamic Jihad.

For its part, the families of the five children stressed the need to hold the occupation leaders accountable for this crime and not to go unpunished.

During a press conference held at the site of the martyrdom of children in Jabalia camp, the families of the martyred children demanded that the Palestinian Authority raise the file of the killing of its children to the International Criminal Court and hold the perpetrators of this crime accountable.

In a speech during the sit-in, Ihab Najm, the father of one of the martyrs, said, "The occupation has tampered with our blood, and trampled all international laws and norms by killing children with the utmost brutality amid the silence of the sluggish world."

He added, "We are determined to proceed with the legal and legal aspects in order for the criminal to receive his punishment before the international courts, and we will pursue everyone who robs us of the rights of our children in this life, and we will not remain silent."

Commenting on the results of the Israeli investigation, the Palestinian Foreign Ministry said that the Israeli government bears full and direct responsibility for the crimes of its field executions.

She added that despite the confirmation of the occupation forces' killing of the five children in Jabalia, the occupation authorities, in their official institutions, are trying to evade responsibility for this crime.

The ministry pointed out that the occupation forces did not take any measures against those who committed the crime, did not reveal the perpetrators, did not arrest or prosecute them.

In the same context, Palestinian Prime Minister Muhammad Shtayyeh called for an immediate international investigation into the killing of the five children.

Shtayyeh said, in a press statement, that "the occupation's recognition of the Jabalia cemetery massacre (...) puts the courts and international human rights institutions to the test of credibility and seriousness in dealing with this crime, away from double standards."

"The massacres committed by the occupation army during the recent aggression against our people in Gaza are added to Israel's criminal record in international courts," he added.

He warned that "the failure of international legal and human rights institutions to take justice measures to ensure that the perpetrators do not go unpunished means that other crimes will be committed."

Shtayyeh also called on the United States and the European Union to "condemn the crime and stop talking about the occupation's right to self-defense."

For his part, the representative of the European Union in Palestine demanded in an interview with Al-Jazeera an immediate, transparent and independent investigation and the accountability of those responsible.