A Russian spacewalk ended prematurely on Wednesday due to a battery problem on the suit of one of the two cosmonauts taking part, the American space agencies… 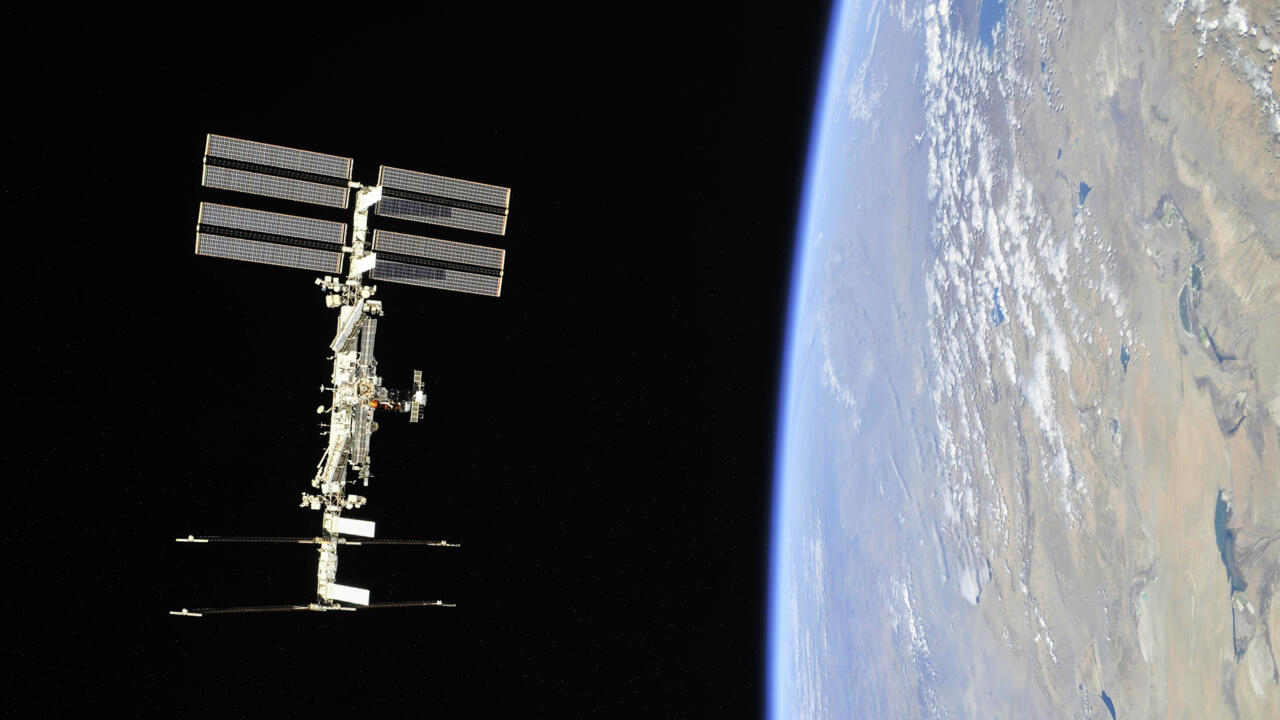 "Drop everything and start going back inside" the International Space Station (ISS), cosmonaut Oleg Artemiev was ordered, more than two hours after the start of the spacewalk.

He had just reported anomalies in the data indicating the voltage of his spacesuit.

"Oleg, you must return to the airlock as soon as possible", he was asked repeatedly, according to the words of the Russian employees in direct contact with the cosmonauts, translated into English on the video broadcast of the exit by NASA.

"Please don't worry, it's fine," he was also told, however.

"Me? Worried? Never in life," replied Oleg Artemiev, again according to the NASA translator.

The cosmonaut joined the airlock, where he directly connected to the current of the ISS.

He then waited for the second cosmonaut, Denis Matveev, to retrieve the equipment that was used during the exit and also to enter the airlock, which was then closed in order to be re-pressurized.

The spacewalk was declared complete after four hours.

"The situation is under control (…). The cosmonaut's health is not threatened," the Russian space agency, Roscosmos, said in a statement.

"The crew is doing well."

"The duo were not in danger at any time during the operations," NASA also said in a blog post.

This was the seventh spacewalk for Oleg Artemiev and the third for Denis Matveev.

Prior to the incident, they were able to install two cameras outside the Station.

"The works that have not been completed will be carried out in the next outings," Roscosmos said.