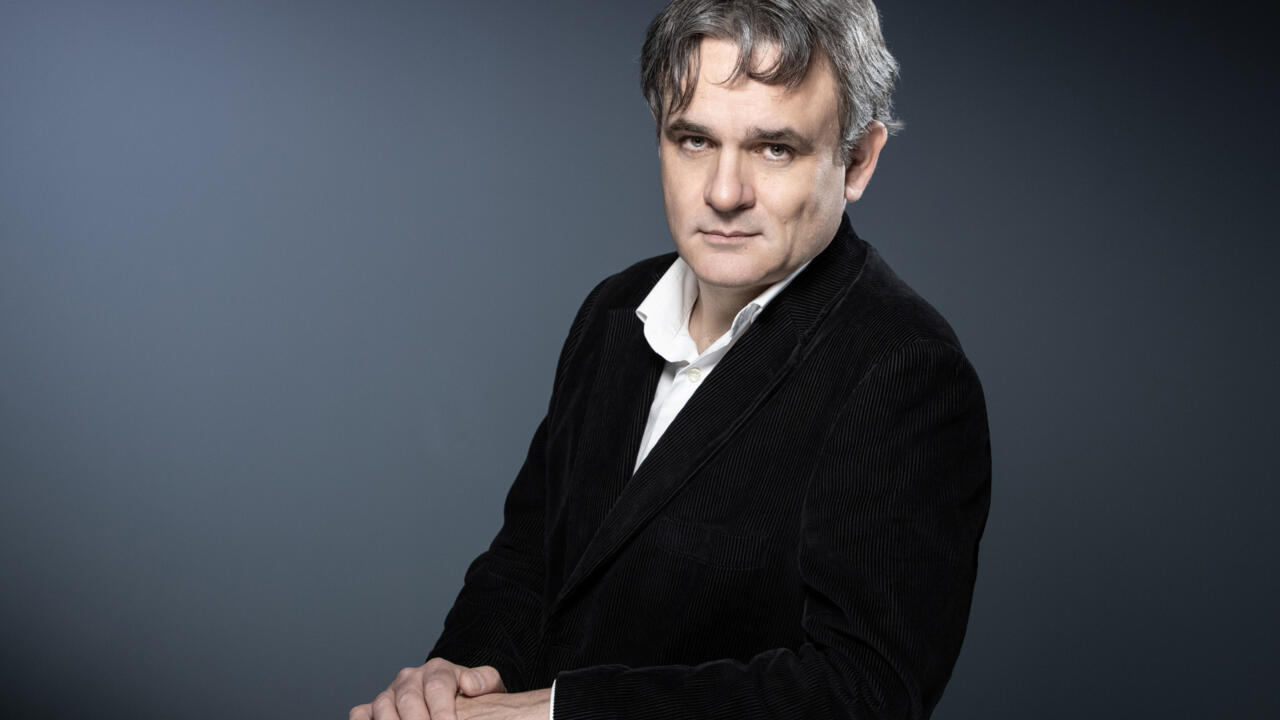 “We heard some politicians expressing indignation, but very few from religious authorities,” wrote Riss, editor and one of the few survivors of the January 2015 attack on Charlie Hebdo, in his editorial.

A caricature is surprised, among other things, by "the strange silence of Pope Francis", who, sitting on a wheelchair, complains about his knee.

Religions are not the only ones criticized.

"In the name of a respect for the religious fact, which nothing justifies placing it above all other manifestations of the human spirit, our societies, however democratic, give the impression of giving in to the slightest claim of religious nature", regrets Riss.

In One appears the novelist of Indian origin in the streets of New York, with scars on the face and the eyes.

"Salman Rushdie is better: he is finally walking around incognito!", commented cartoonist Félix.

Charlie Hebdo attacks those who initially reported that the motivations of the author of the August 12 knife attack in Chautauqua (United States) were not known.

The columnist Yann Diener speaks of "voluntary stupidity" and "passion of ignorance".

"How can we still utter such nonsense? After January and November 2015, after Nice, after Brussels, after Strasbourg, after Manchester, after Samuel Paty, after the unbearable litany of massacres and executions perpetrated around the world in the name of of Islam?" asks editor-in-chief Gérard Biard.

Salman Rushdie had been threatened with death by Islamist extremists since the publication of "Satanic Verses" in 1989, a novel which had prompted a "fatwa" from Iranian Ayatollah Rouhollah Khomeini demanding his assassination.