RBC: the number of people who came to Russia from the DPR and LPR in the second quarter of 2022 was announced

The border service of the Federal Security Service (FSB) revealed the number of residents of the Donetsk and Lugansk People's Republics who arrived in Russia in the second quarter of 2022. RBC writes about it. 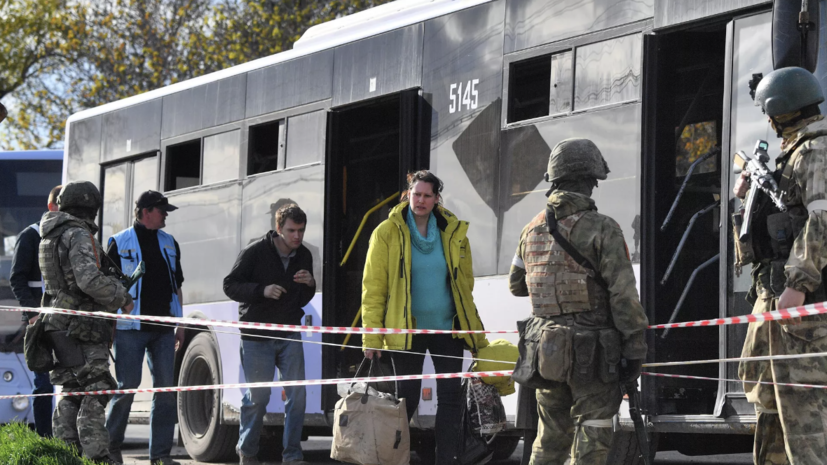 On August 13, the Russian Ministry of Defense reported that 3,342,109 people, including 533,441 children, had been evacuated from dangerous regions of Ukraine and the republics of Donbass to Russian territory since the start of the special military operation.

At the end of July, the press service of the Simferopol administration reported that about 1.5 thousand refugees in the city received humanitarian assistance.