Prison for several ringleaders in a large drug bust in Jämtland

Today there were further verdicts relating to the large drug mess that the police in Jämtland County unraveled. Among other things, a 23-year-old who was singled out as the ringleader is sentenced to four years in prison. 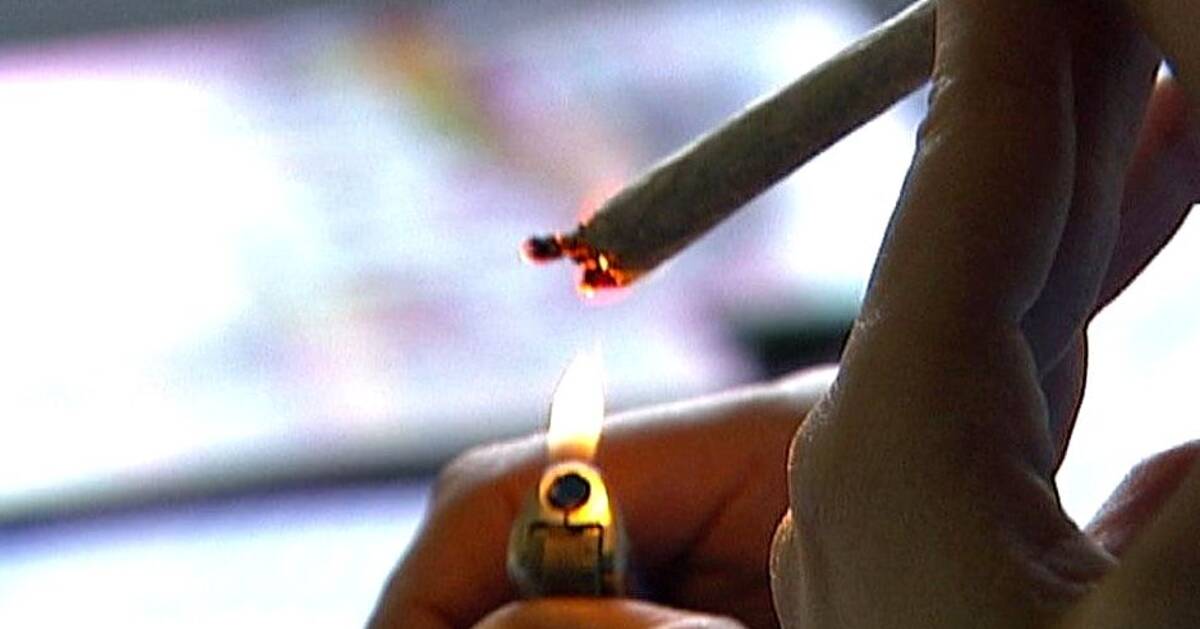 A total of 19 people are involved in a large and comprehensive verdict that came on Wednesday.

Of the verdicts, 18 people are sentenced for various types of involvement in the drug ring.

Among other things, a 23-year-old is sentenced to four years in prison.

According to the verdict, it is clear that the 23-year-old conducted drug-related activities and that he received help from others.

Among other things, it is a man who arranged trips to Stockholm, among other places, where drugs, such as hashish and cocaine, were collected.

Several others are also sentenced

Among the others who are now also being sentenced are several others who in various ways also contributed to the drug business.

Among other things, the 23-year-old's younger brother is convicted of having transported drugs.

He is sentenced to 150 hours of youth service.

A woman is also sentenced for aiding and abetting.

Several others are also sentenced for minor drug offences.

One person is acquitted

In the indictment, the prosecutor had also pointed out that the 23-year-old had contact with a person who is already in prison.

The prosecutor believed that that person assisted with advice and instructions on how to build up the drug business and that he was high up in the hierarchy.

The prosecutor therefore believed that that person should also be sentenced for aiding and abetting serious drug offences.

In questioning, the man himself has said that he runs a business where he, among other things, sells clothes and gas cartridges and that this is what it was about when conversations with him were intercepted.

The District Court notes that the information does indeed lack credibility, but that the burden of proof is still not clear enough.

There is simply no evidence that he actually contributed to the drug trade, says the district court, which thus acquits him.