Deputy Chairman of the Russian Security Council Dmitry Medvedev and head of Roskosmos Yuri Borisov discussed promising areas for the development of the civil and military segments of the state corporation. 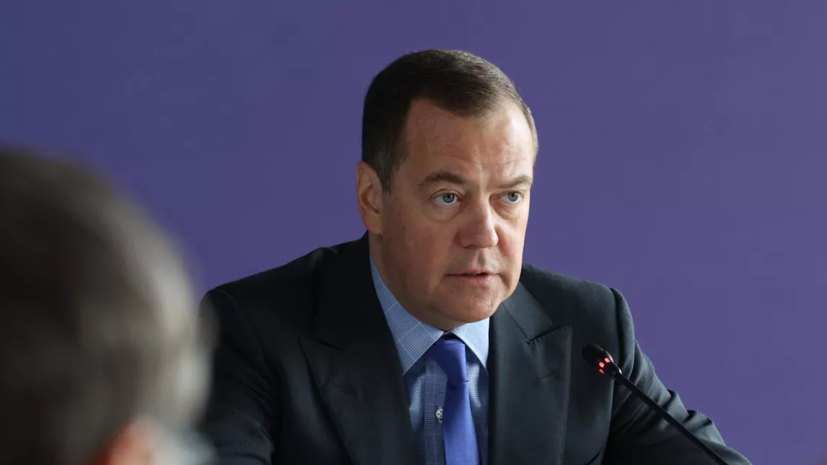 “In particular, it was about the creation of new satellites, planned launches in the interests of the Russian Ministry of Defense and civilian customers,” Medvedev wrote on his VKontakte page.

He also published a joint photo with Borisov taken during the negotiations.

Earlier, Borisov said that the creation of the Russian Orbital Service Station (ROSS) will become the main priority of the state corporation.