Japanese designer Hanae Mori, recognized worldwide as a member of the haute couture elite, died on August 11 at her Tokyo home at the age of 96, the news agency reported on Thursday. 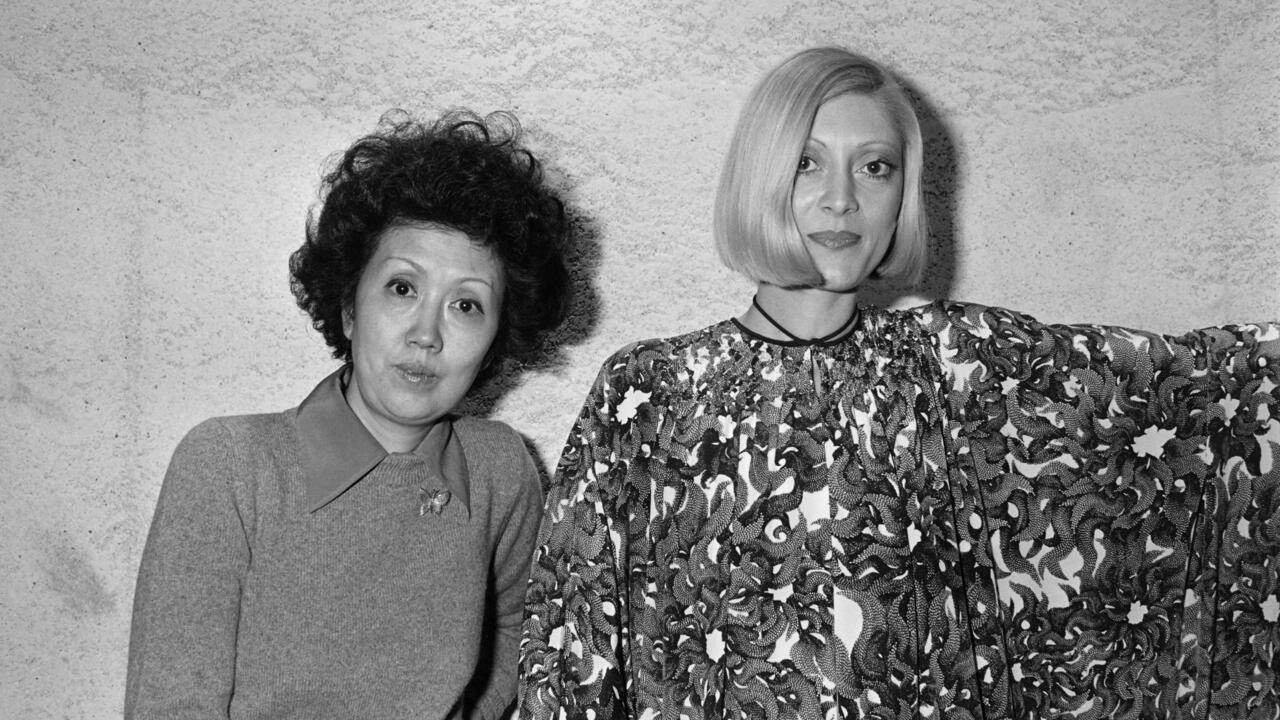 Hanae Mori was nicknamed "Madame Butterfly" for her trademark butterfly designs, and over the decades her luxurious, handcrafted designs have been worn by Nancy Reagan, Grace Kelly and many members of Japan's high society.

Hanae Mori was one of the few Japanese women at the head of an international company, and in this she remained a pioneer for her compatriots.

Her avant-garde career took her from Tokyo - where she began by making costumes for the cinema - to New York and Paris where, in 1977, her brand became the first house in Asia to join the ranks. high fashion.

His first collection abroad - in New York in 1965 - celebrated the theme of the encounter between "East" and "West".

The big names in Japanese fashion like Issey Miyake, who died earlier this month, followed in his footsteps.

Despite the closure of her Parisian workshop in 2004 after her last fashion show in the French capital, Hanae Mori boutiques have remained open in Tokyo and her perfumes continue to be sold throughout the world.