Fires: why the volunteer system of firefighters struggles to work

Firefighters are put to the test in many departments this summer, due to multiple fires. After Gerald Darmanin's appeal to business leaders to release their voluntary employees, small business owners are reacting. This is what Europe 1 went to see in the PACA region. 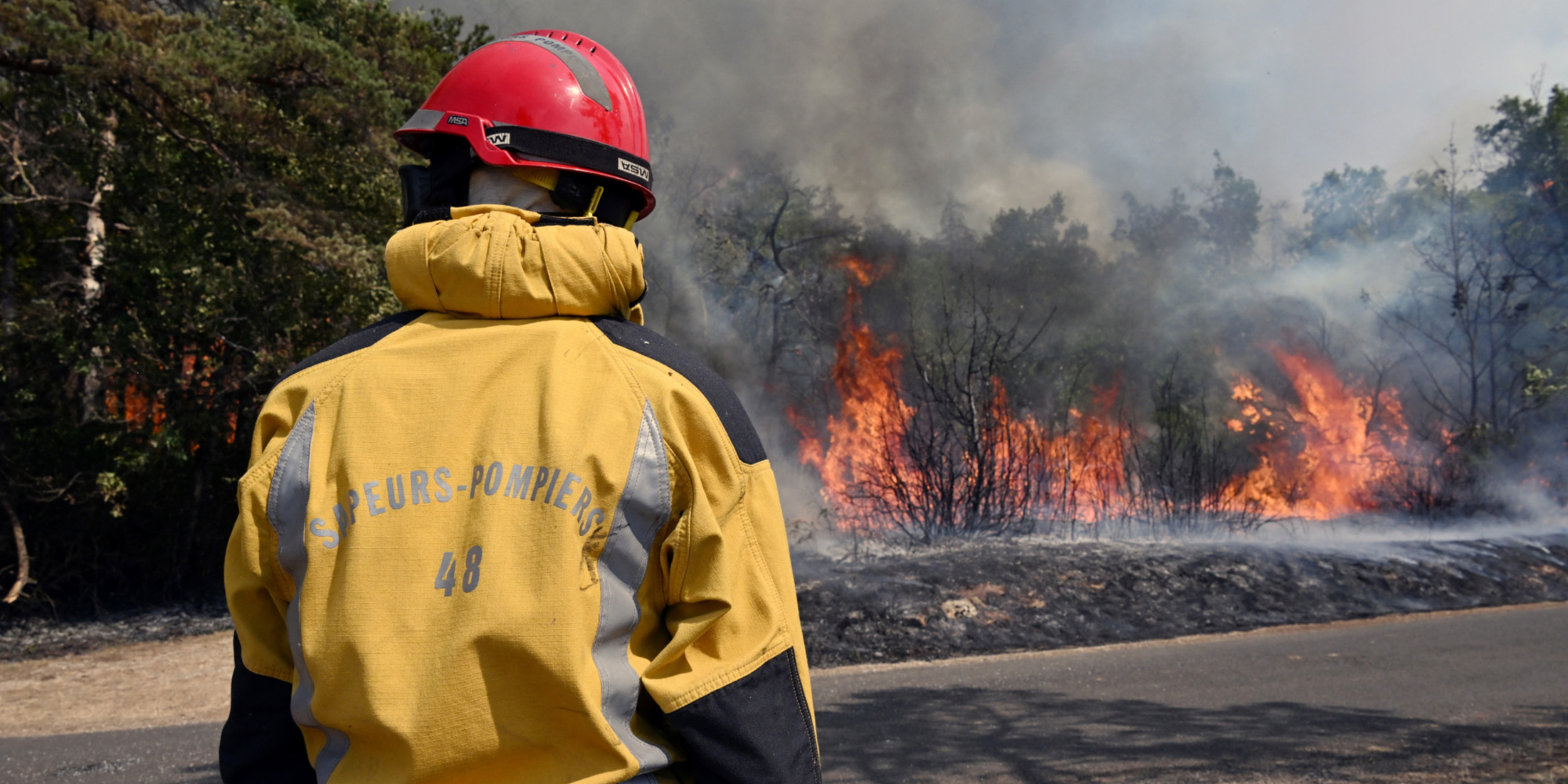 Firefighters are put to the test in many departments this summer, due to multiple fires.

This is what Europe 1 went to see in the PACA region.

Among the firefighters, there are 80% of volunteers for only 20% of professionals, at the time of a crisis of vocations.

While certain large groups such as Carrefour and Orange and the regional council of Provence-Alpes-Côte-d'Azur have responded to the appeal of Gérald Darmanin, who asked business leaders to release their voluntary employees in a context of departure from multiple fires in France.

But the small bosses say they are unable to do so.

For the VSE-SME sector, it seems difficult, even impossible for some to combine a professional activity and guard duty in the barracks for their employees.

Europe 1 went to the country of Arles, in the Bouches-du-Rhône.

- Fires: should the 5,000 unvaccinated firefighters be urgently reintegrated?

"We must encourage companies and employees"

Devoted to his barracks in Saintes-Maries-de-la-Mer for nearly 40 years, Didier Honoré is also the boss of an industrial laundry.

Out of passion, he has dedicated a large part of his life to volunteering.

It is therefore with great regret that out of the 14 employees of his company, he does not have any volunteer firefighters like him.

But now, to date, Didier Honoré does not have the means to cross the course.

"Today, it is not possible, I would not have the means to pay the overtime of the other employees who would replace their other colleagues who would be mobilized. The company is the big loser, and me with it", concludes -he.

Sacrifices for family and professional life

A solid frame from the second line of rugby, Julien Besançon has been a volunteer firefighter for 23 years at the Saint-Martin de Crau barracks.

Also at the head of a young start-up based in Arles, he testifies to the eternal "puzzle at the beginning of each month" to pursue his vocation.

- Fires: should we review the French firefighting strategy?

"I still hope to stay a long time, but it will become more and more difficult in the future. It's a daily struggle to organize your family, professional life and that of a volunteer firefighter. In the end, this are weekends that I don't spend with my family, or even weekdays when I free myself for the barracks to the detriment of my business. It's a world of sacrifices", he explains.

The hope of being heard by the government

Also a representative of the local confederation of SMEs, Julien Besançon rubs shoulders with these "small bosses" who cannot release their employees: "The smaller a company, the more difficult it becomes. A mason who has two employees, if they go to the fire, its construction sites are not progressing and it is a net loss of turnover. We will have to put in place means to help these small and medium-sized companies to be able to release their agents."

From his observation, to date, only large groups are able to respond to Gérald Darmanin's call.

Nothing would be done for "the little ones", he says.

These business leaders believe that the current system of volunteering is in danger of being ruined if it is not reviewed in time.

Both claim to be bearers of proposals in this direction.

Above all, they hope that the bosses of VSEs-SMEs concerned like them by this subject will be invited and listened to at Emmanuel Macron's round table.