Andriy Pinchuk's latest mission has taken him down such unusual paths for a cleric, that he could face excommunication and become an outcast from the authorities... 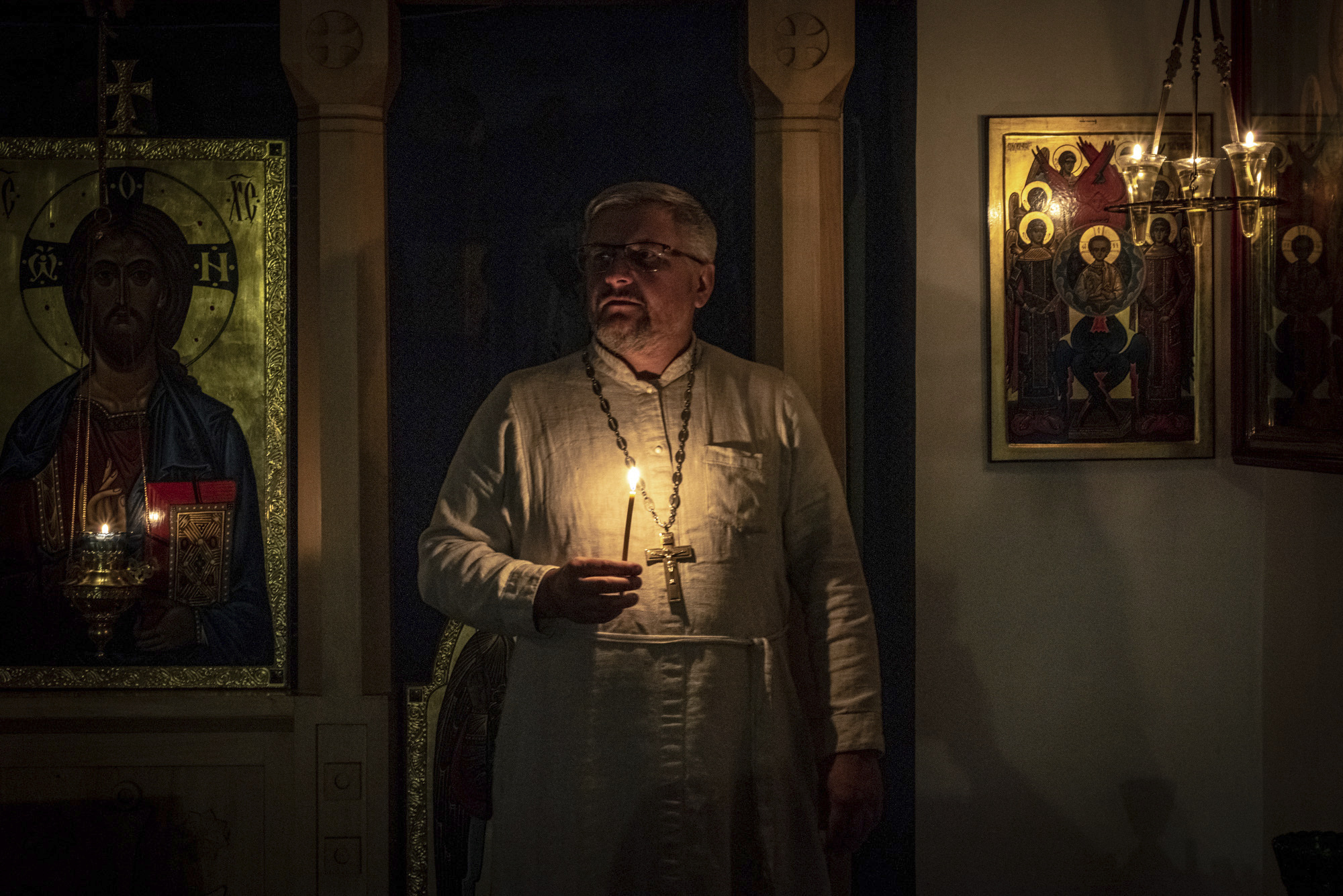