Sovereign Slovenian Janja Garnbret confirmed her supremacy in climbing on Wednesday by winning the combined European Championships in Munich, which will be an Olympic event in two years in Paris. In research… 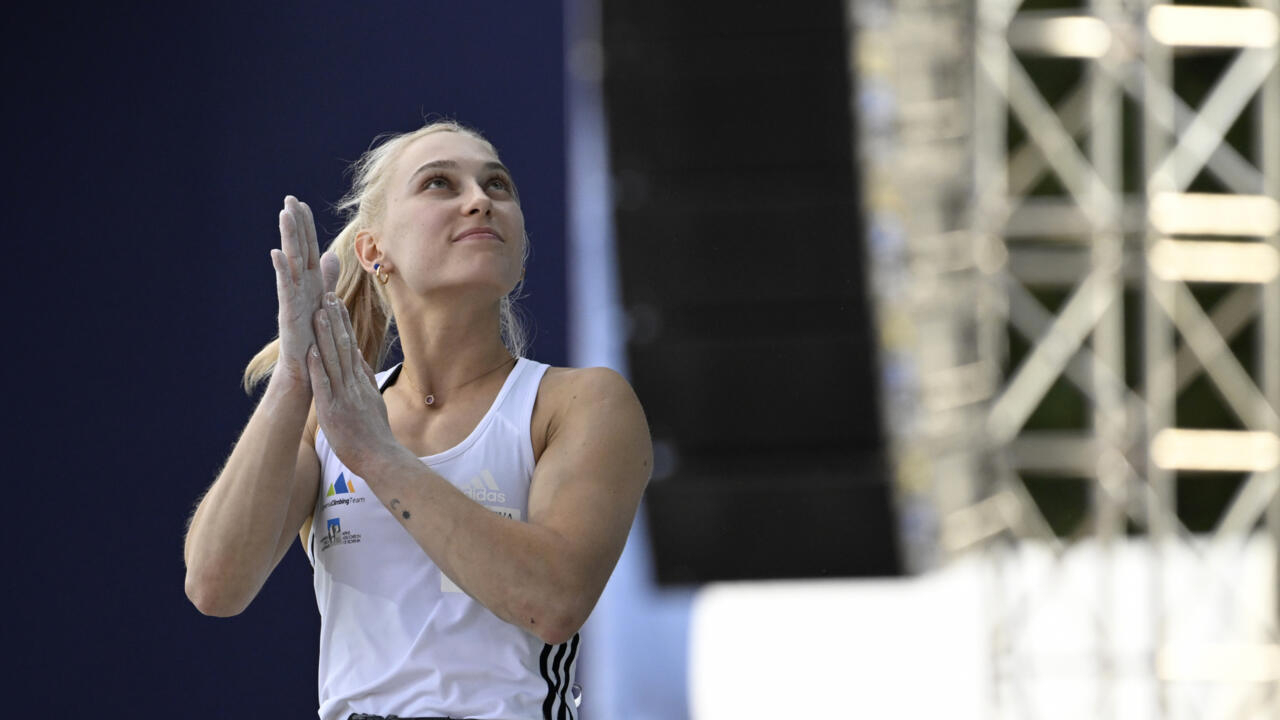 In Bavaria, the Tokyo Olympic champion had already taken gold in block and then in difficulty.

Her European harvest will clutter a little more the showcase in which the 23-year-old climber has kept all her trophies stacked since she was seven years old.

"In this regard, a shelf cracked not so long ago," she laughs.

"The trophies are too heavy."

"I do so many competitions that sometimes it takes me a moment to realize what I've achieved."

His 14 months of invincibility in block and in difficulty give an idea.

A form of resignation among his opponents too.

"I didn't expect to be able to win gold," assures her compatriot Mia Krampl, leader until the passage of Janja Garnbret, the last to jump on the wall.

"We know how super strong Janja is. After reaching the top of the wall, I knew she would be successful too."

From the block, half of the test combined with the difficulty, she had stunned the competition by signing an almost perfect score: three blocks + flashed + (swallowed at the first attempt), another erased at the second attempt.

All while she left the specialty almost all season to "take a break".

"Last year was very trying mentally and physically, she describes. So I needed a rest."

"It's a lot of pressure because people expect me to win every time, she says. When I finish second, they ask me if I'm fine or if I'm sick."

In 2019, Janja Garnbret had won all the stages of the Bouldering World Cup in 2019. She can succeed this year in this grand slam in the difficulty test since out of the seven rounds scheduled for this season, she won the first four.

"I am a perfectionist so I will always find something to motivate me because I want to achieve great things."

She "thinks about it a lot".

"I believe I can win like not reaching the semi-finals. It would all depend on the course of the road."

His other desire: to climb the Dura Dura, a route in Catalonia whose name, "Dur Dur", announces the difficulty.

Only two climbers managed to validate it in full: the Czech Adam Ondra and the American Chris Sharma 2013.

“What motivates me is that it is a route that is absolutely not favorable to women, she depicts. There are super long movements, big jumps. It is a real challenge for me. But I don't prefer to say when I will."