Romanian David Popovici, who qualified for the 400m freestyle final of the European Championships on Wednesday in Rome, has finally withdrawn. 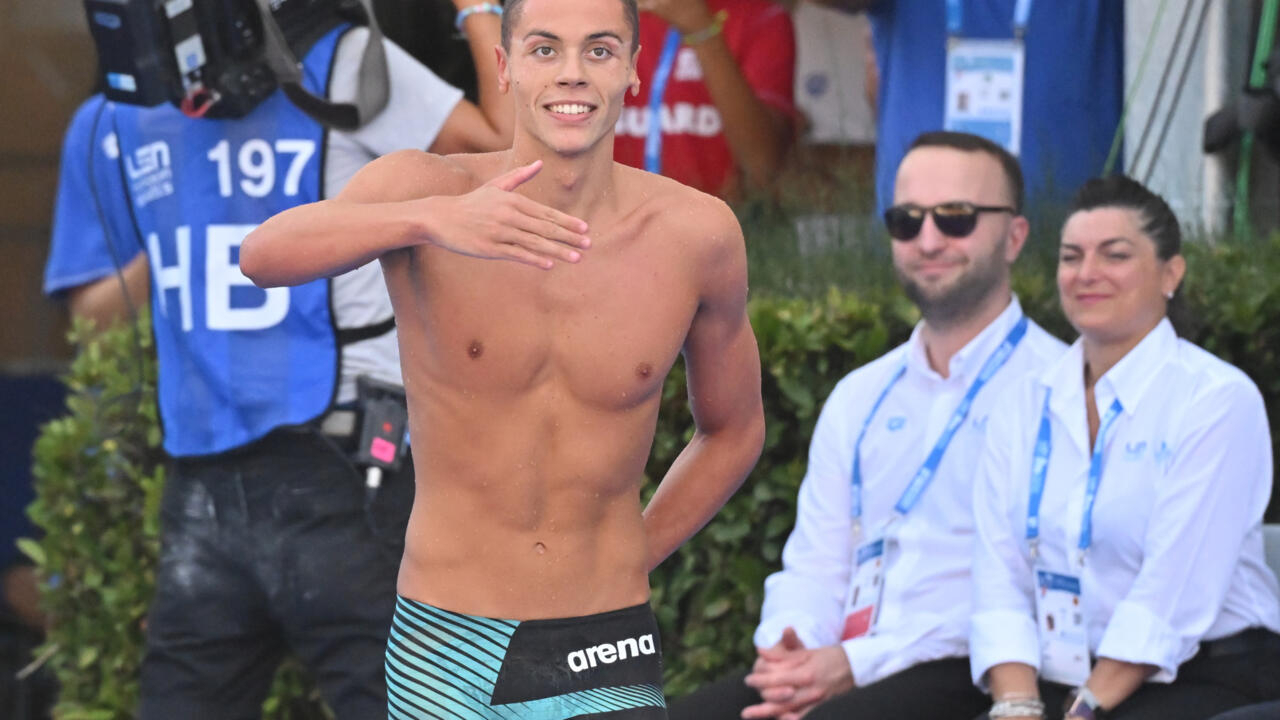 Unmarked over this distance, Popovici, who won the 100m and 200m this week, had the fourth best time in the series in 3 min 47 sec 99. But his name was removed from the entry list in the final.

After his victory in the 200m final on Monday, the 17-year-old Romanian explained that he had only swum the 400m "three times in (his) life".

Popovici revealed himself in Rome as the new star of world swimming by beating the world record in the 100m freestyle before closing in on that of the 200m.

His summer program was particularly busy with the Worlds in Budapest in June then the Junior Euro at home in Bucharest in July before the Senior Euro this week in Rome.

He must fly in the coming days to Lima, Peru, to compete in the Junior Worlds.

Frenchman Joris Bouchaut, a long-distance specialist, will compete in the 400m final, which will take place on Wednesday at 6:53 p.m.

He qualified with the seventh time in the heats.

The day after his bronze medal in the 1,500m, the first international podium of his career, Damien Joly, on the other hand, failed to qualify.

In the evening, in addition to Bouchaut and the relays, Maxime Grousset in the 50m freestyle and Yohann Ndoye Brouard and Mewen Tomac in the 100m backstroke will try to clinch a podium.