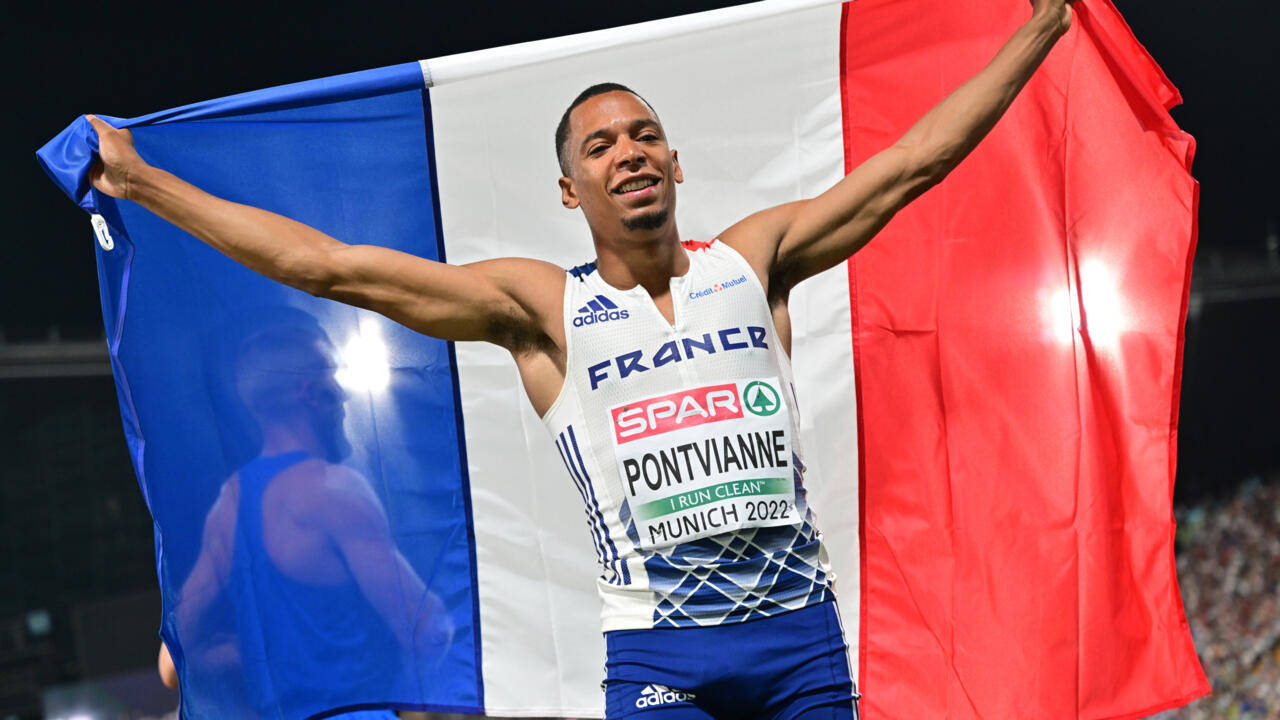 Originally from Nîmes, Pontvianne, who is 28 years old, finished 8th in the World Championships last month in Eugene (United States).

He had already reached the world final in 2017 in London.

The Frenchman is trained by Sébastien Bouschet but also recently by former world champion Teddy Tamgho, who coached him from the stands on Wednesday.

After Serge Hélan in 1994 (2nd), Tamgho in 2010 (3rd), Benjamin Compaoré and Yoann Rapinier (1st and 3rd in 2014), Pontvianne is the fifth tricolor to medal in the triple jump in continental competition.

The title went to Pedro Pichardo, Cuban who became Portuguese in 2019, who won Olympic gold last summer in Tokyo and then the world title last month in Oregon.

After improving his personal best twice in the heats and then in the semi-finals, Thomas Jordier ranked last, in 45 sec 67, in the 400m final won by Briton Matthew Hudson-Smith (44.53).