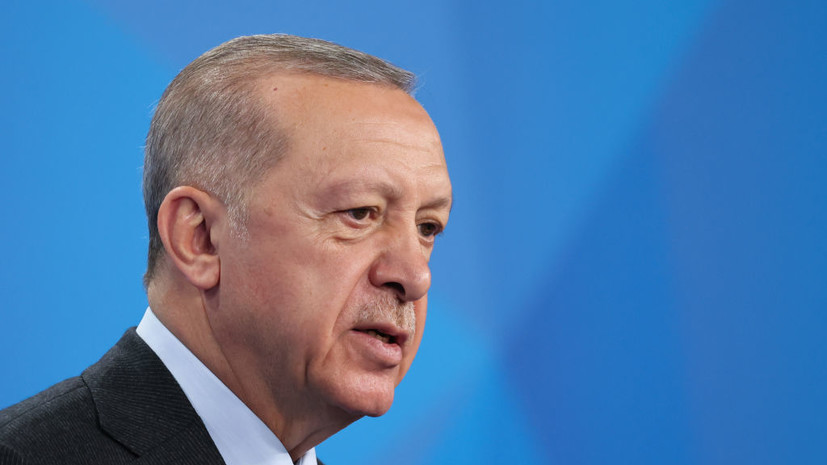 The administration of the Turkish leader announced this on Twitter.

“President Erdogan, referring to the decision taken today on the mutual appointment of ambassadors, said that the necessary steps to appoint a new ambassador would be taken in the near future,” TASS quoted the statement.

Israeli President Yitzhak Herzog, in turn, said that the restoration of full diplomatic relations with Turkey will help strengthen economic relations, as well as friendship between the Israeli and Turkish peoples.